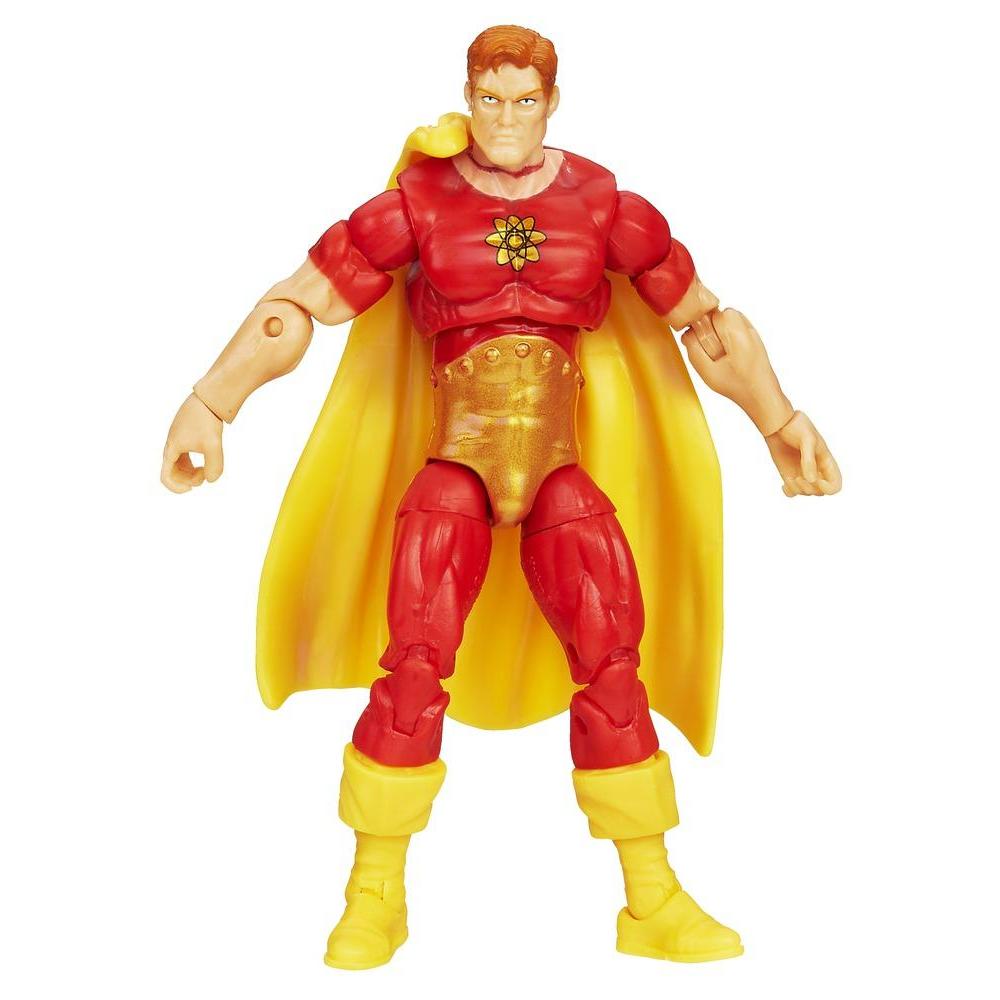 As the last surviving Eternal of an alternate Earth, there is little Hyperion cannot achieve. But when he is accidentally exiled from his own universe, he contacts his old allies, the Avengers, hoping that Earth’s mightiest heroes can help return him home.
Start the battle of good versus evil with this heroic Marvel's Hyperion figure! This caped hero has the strength and super-powers to help the Avengers (other figures sold separately) in the fight for justice. Will his enemies be able to stand against his might? Only you can decide!

Marvel's Hyperion figure looks like the caped superhero.
Pose his arms for Avengers combat.
Collect them all (each sold separately).

Marvel products are produced by Hasbro under license from Marvel Characters B.V.