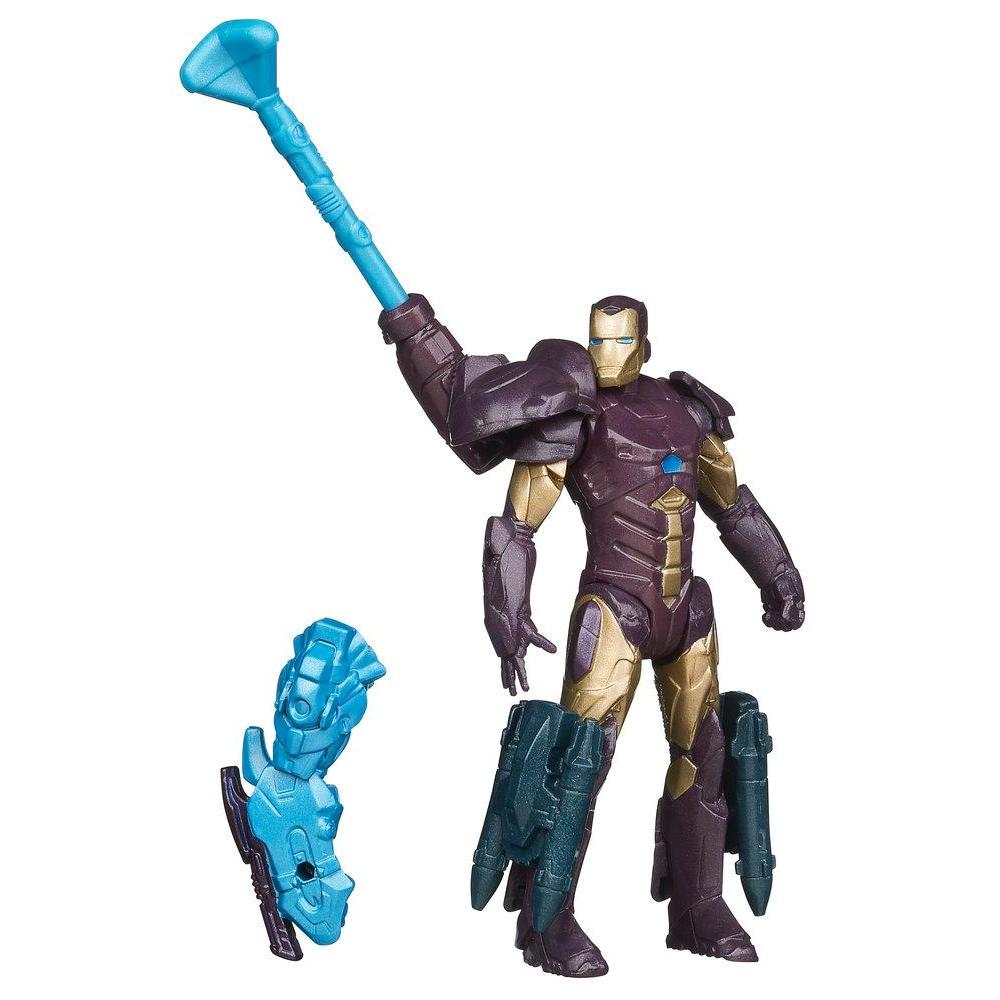 Every piece of this armour is infused with Tony Stark’s groundbreaking ghost tech. With a simple voice command, the laws of physics twist around the armour, allowing it to not only turn invisible, but to move with absolute silence, even at high speeds.

Hasbro and all related terms are trademarks of Hasbro.