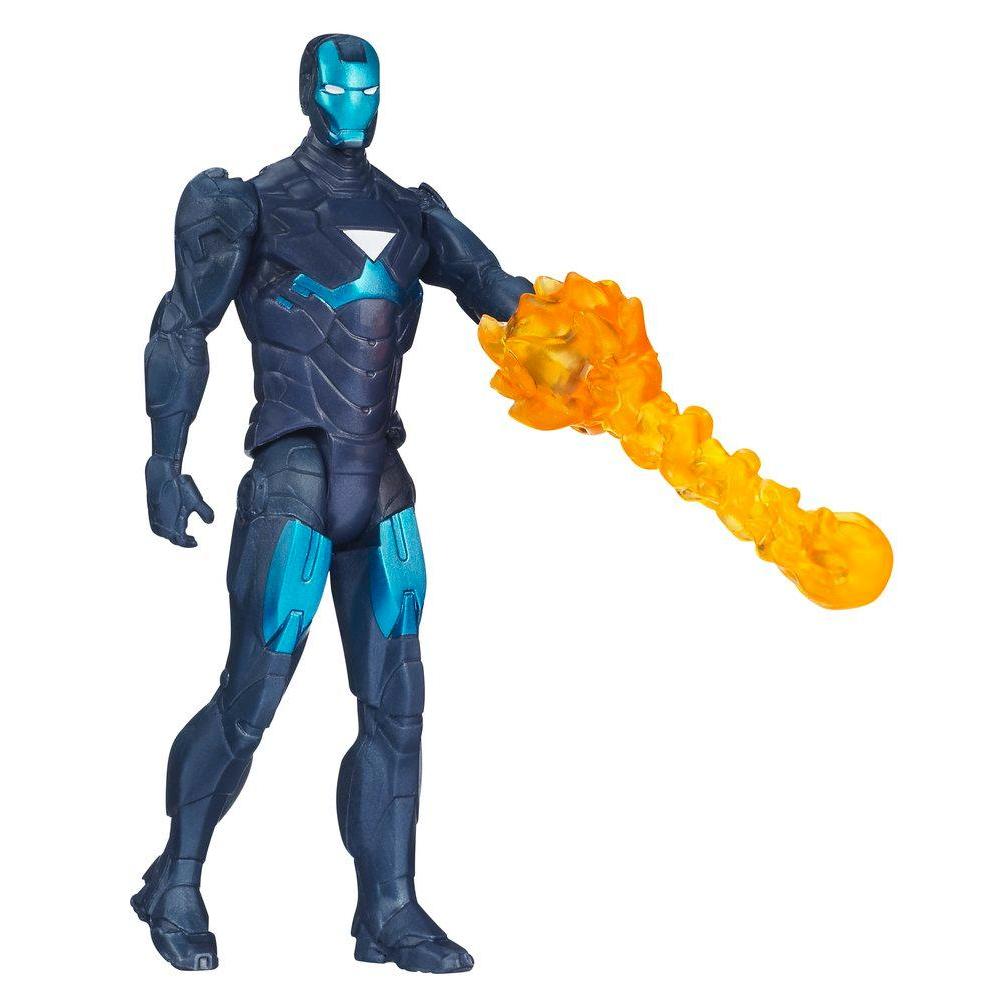 Enemies of justice are in for big jolt when your Hydro Shock Iron Man figure slams into action! With his special Hydro Shock armor and his repulsor surge blast, he’s going to be more than a match for his enemies. Stand him up in your collection or get him into the fight!

Hasbro and all related terms are trademarks of Hasbro.