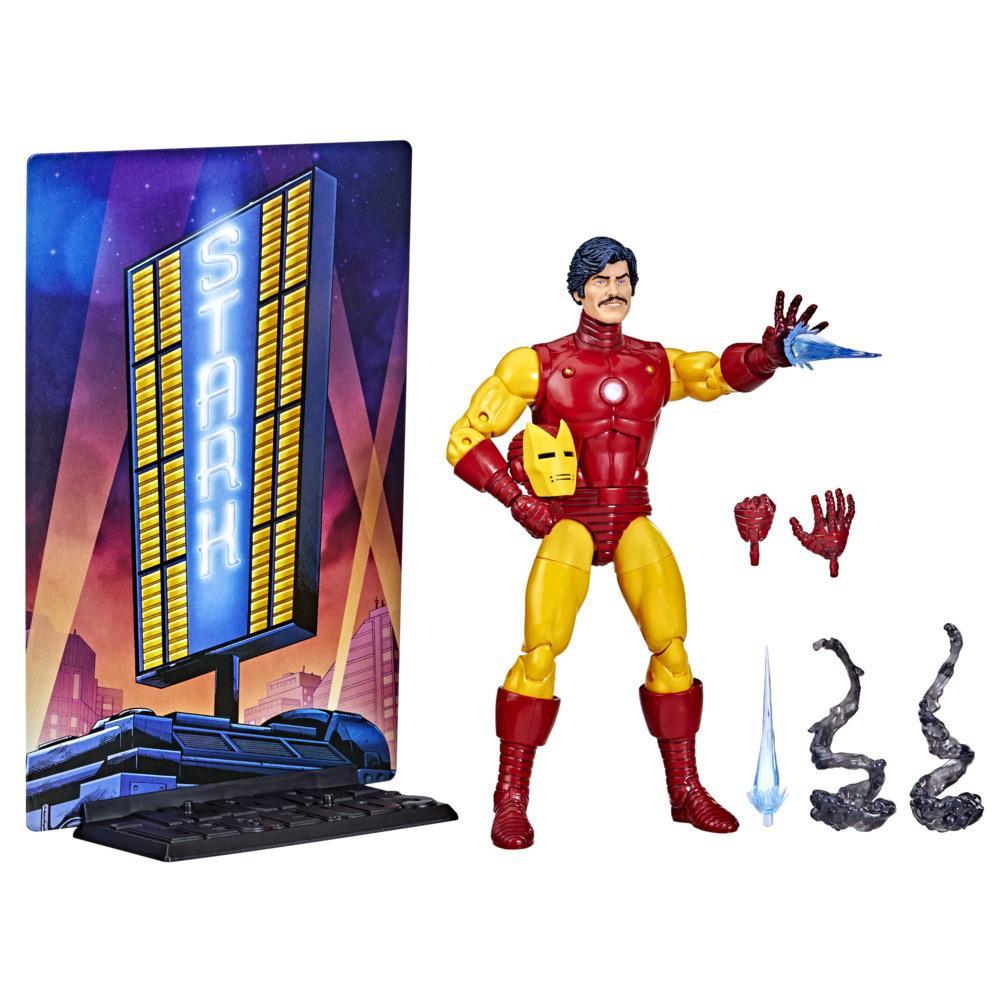 
•Ages 4 and up.
•WARNING: CHOKING HAZARD – Small parts. Not for children under 3 years.
•Includes: figure, 9 accessories