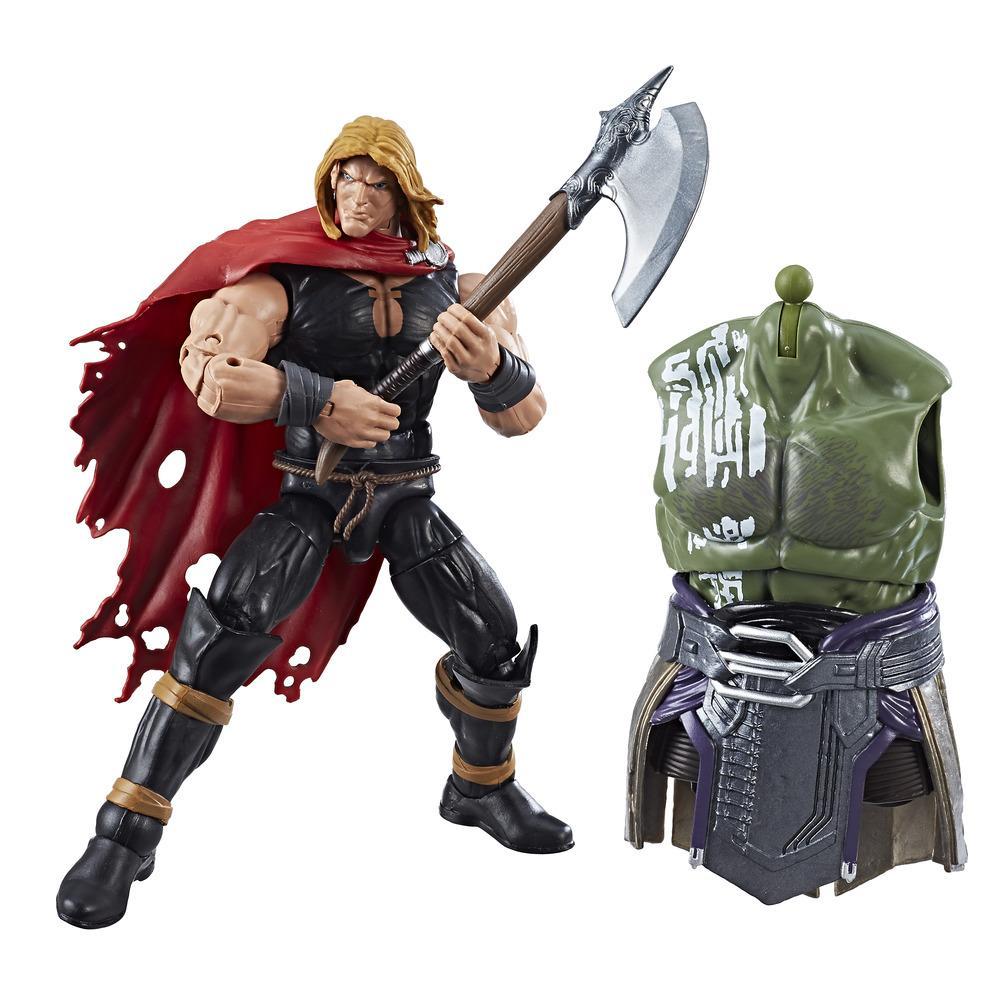 Crusaders of the realms, these warriors wield ancient weapons in their fight to bring balance to the kingdoms from which they hail.