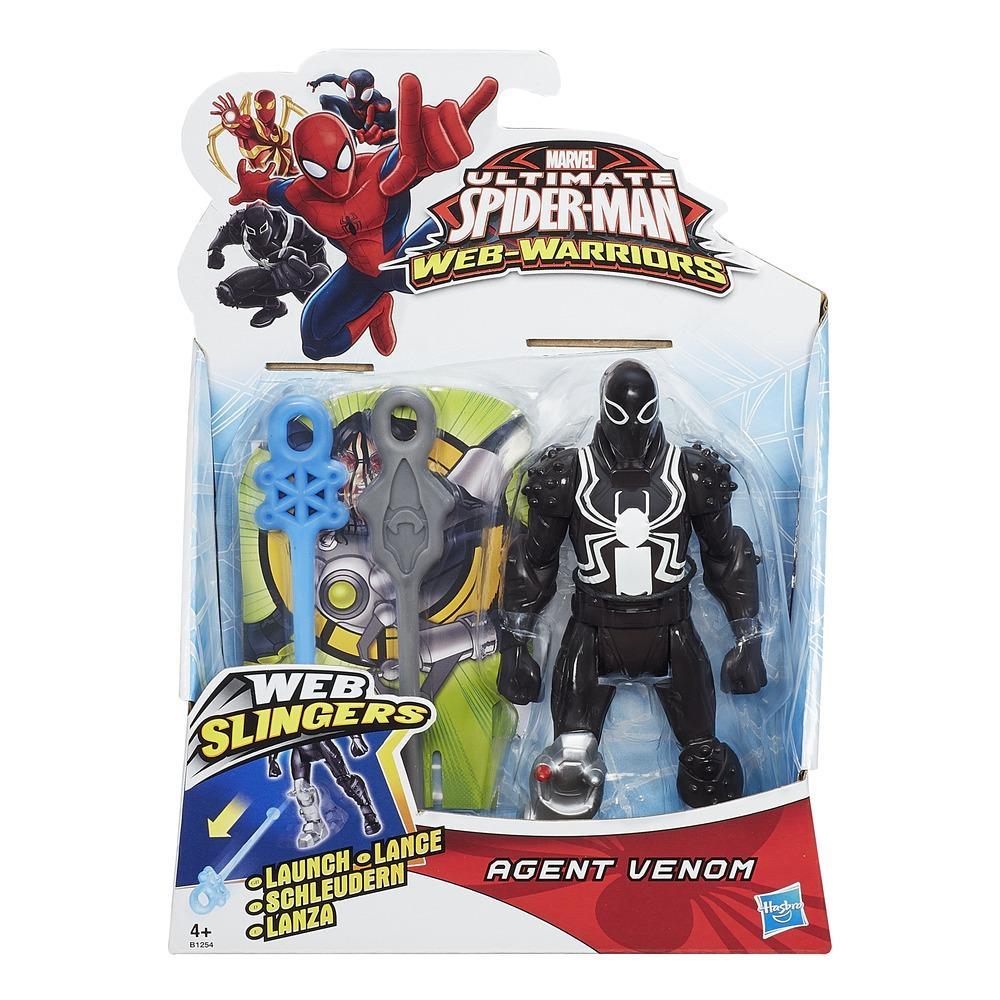 Target the bad guys and take them down with this awesome Web Slingers Spyder Knight figure! He’s the warrior of the future, and he launches webs at the villains when you raise his arm. Bad guys don’t stand a chance against his web-slinging assault! Arm him with one of his 2 webs and send him into the fight against evil, no matter where it is!

Spyder Knight figure launches webs
Looks like the web-slinging superhero
Includes 2 webs and target to fire at
Target has villain on it.
Ages 4 and up