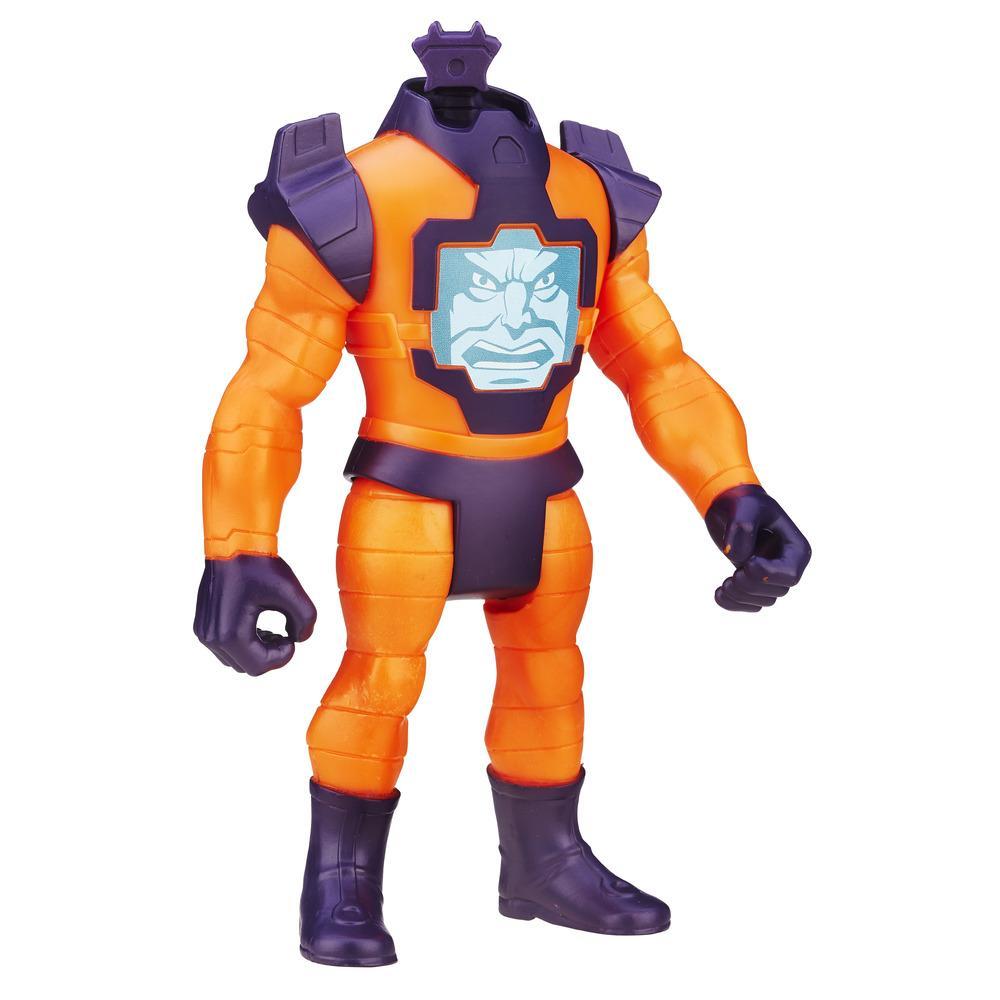 Ultimate Spider-Man vs. The Sinister Six: Arnim Zola 6-in Figure

Arnim Zola is an advanced android powered by superior intelligence and high-tech weapons of his own invention.