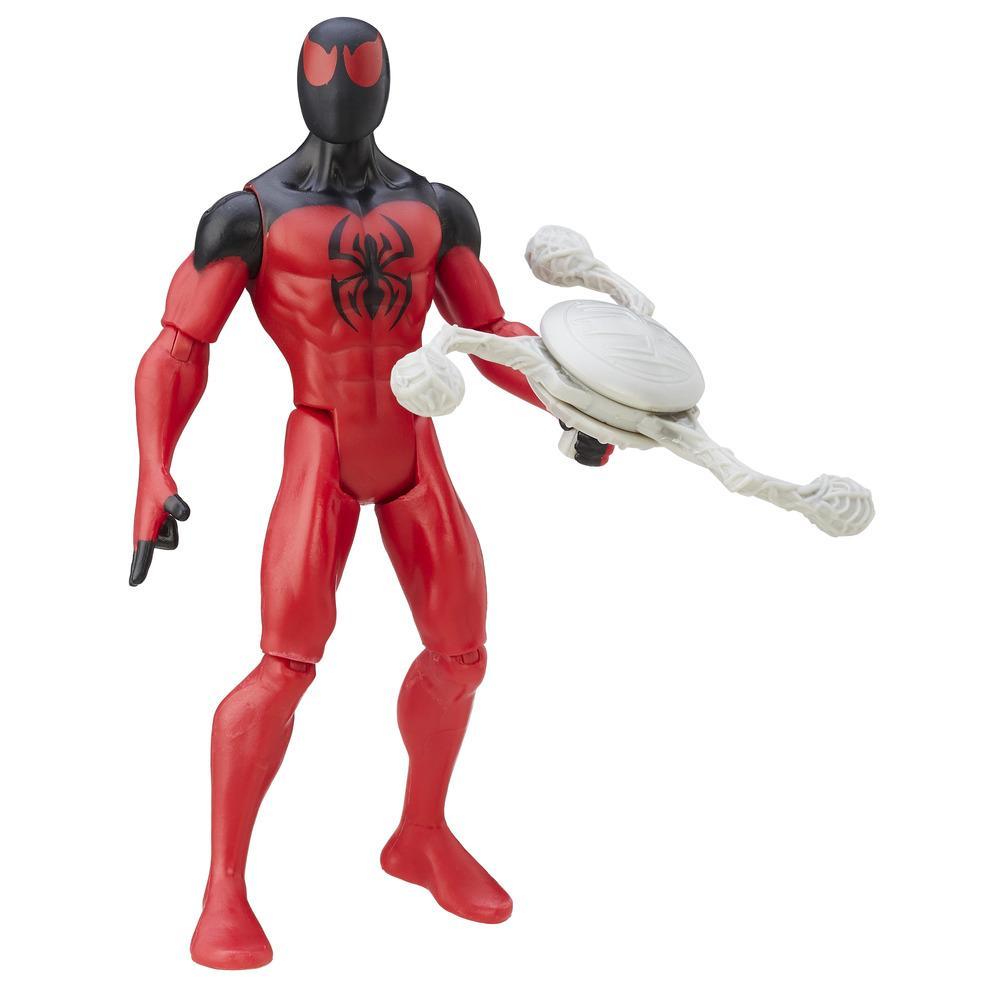 A web-slinging, spider-powered super-being, Scarlet Spider swings into the action!