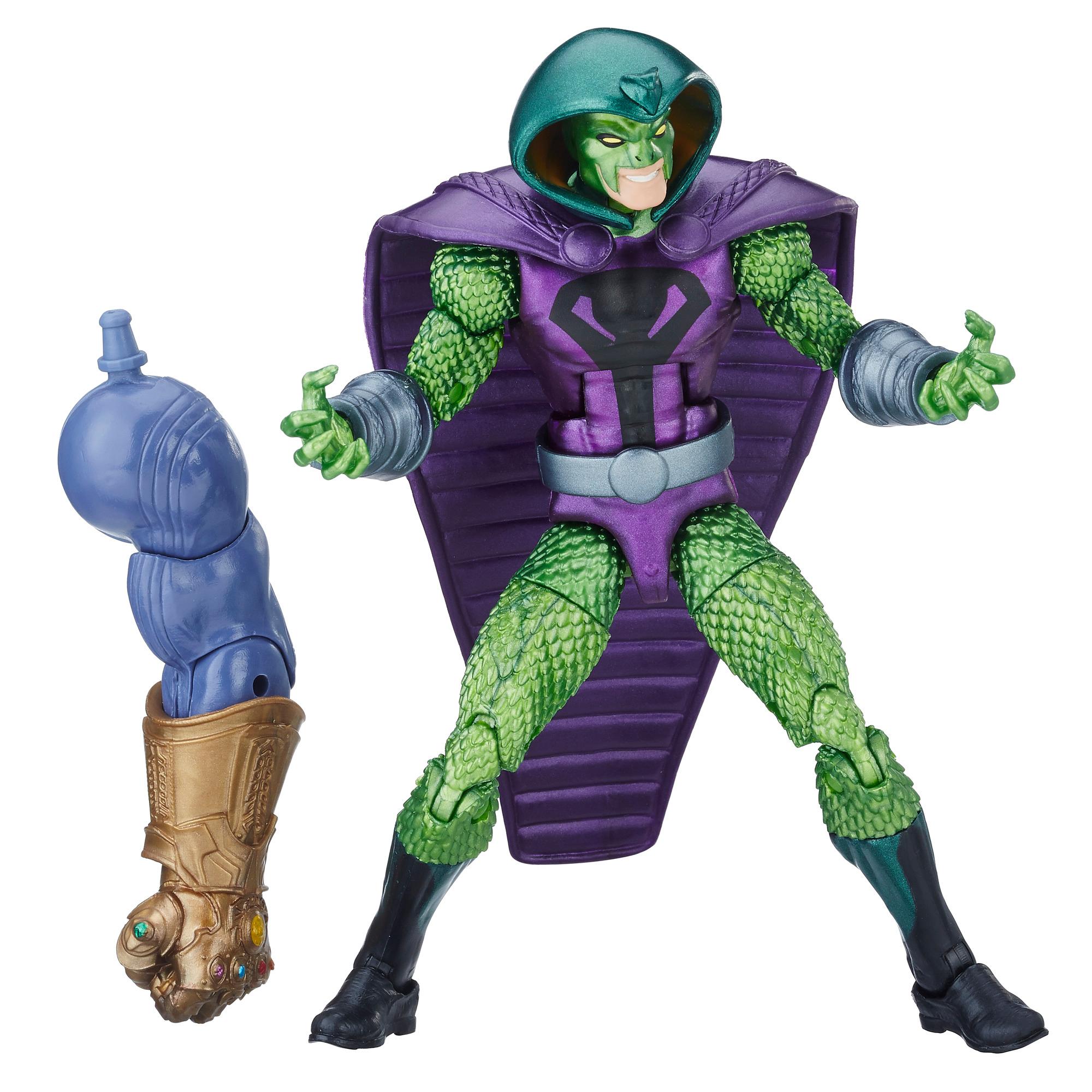 The leader of the Serpent Society, Klaus Voorhees uses powerful venom to strike down his enemies.