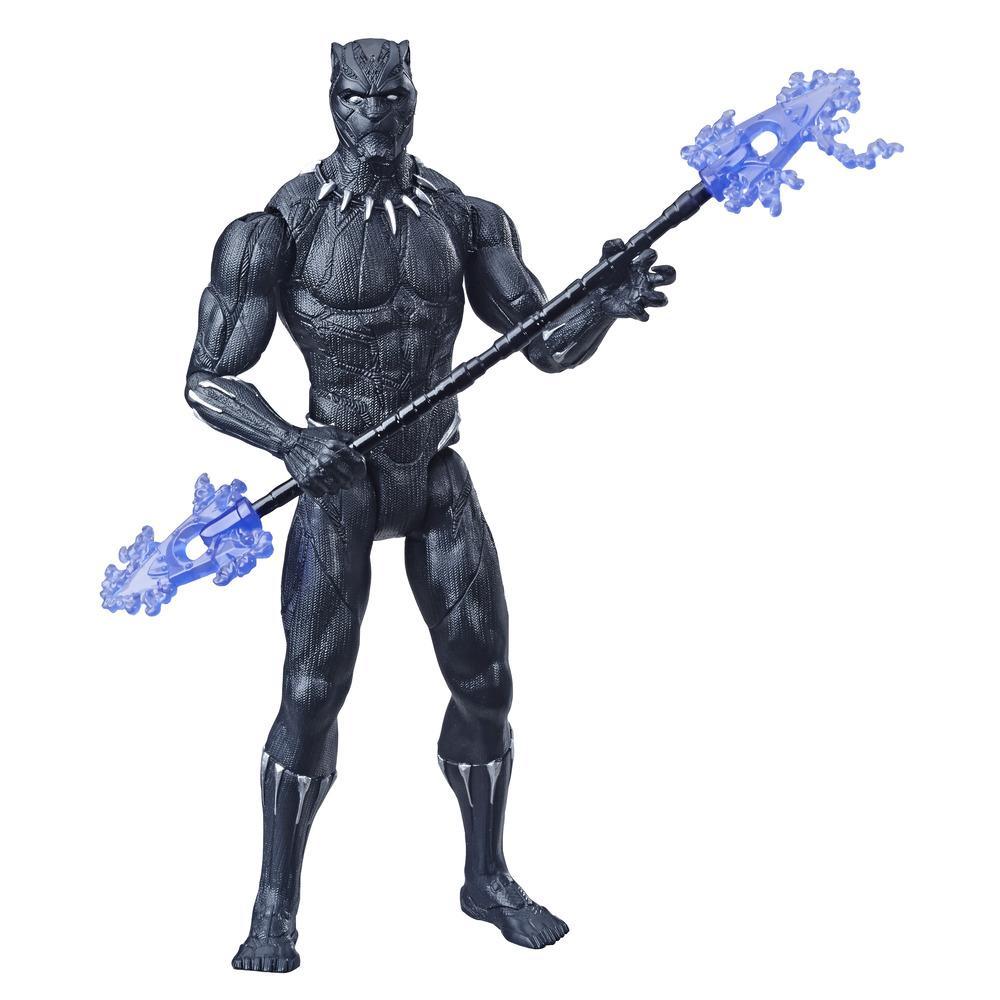 T'Challa, the King of Wakanda, protects his homeland and the world from threats.