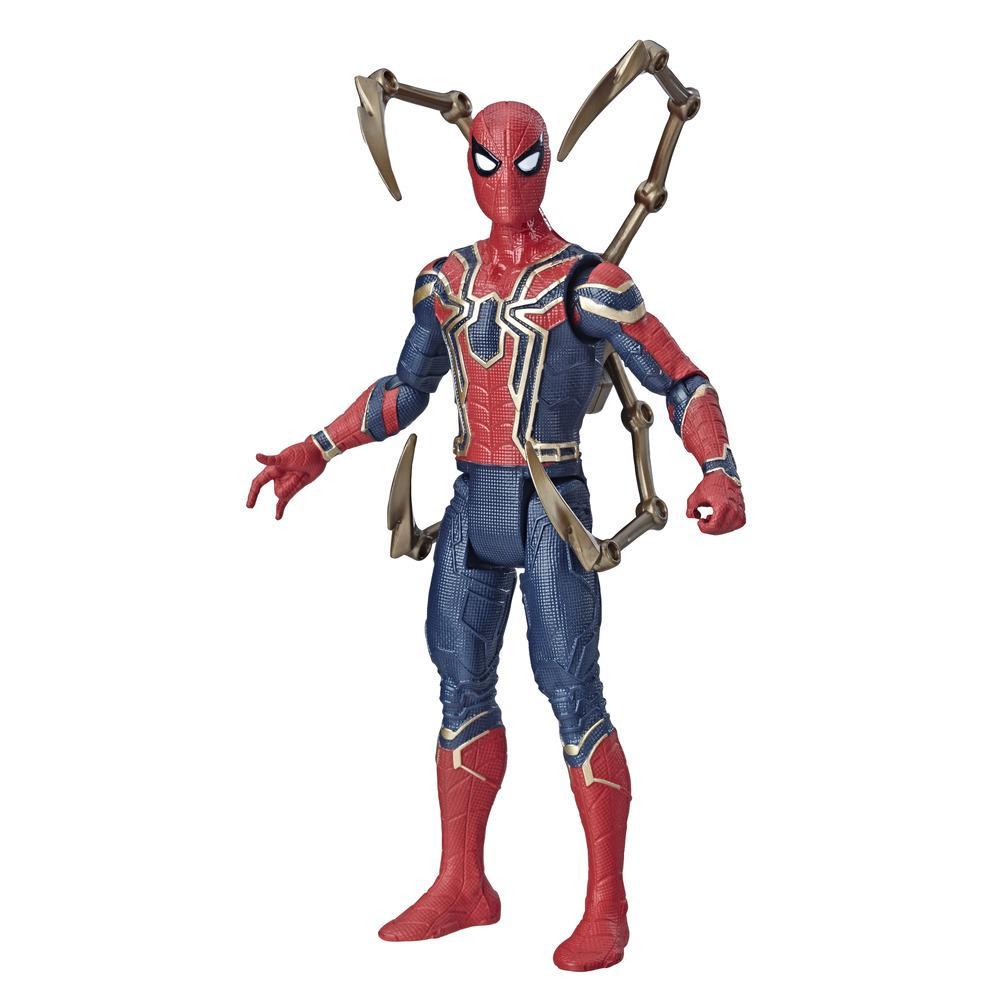 Peter Parker gears up in an advanced suit made for him by Tony Stark.