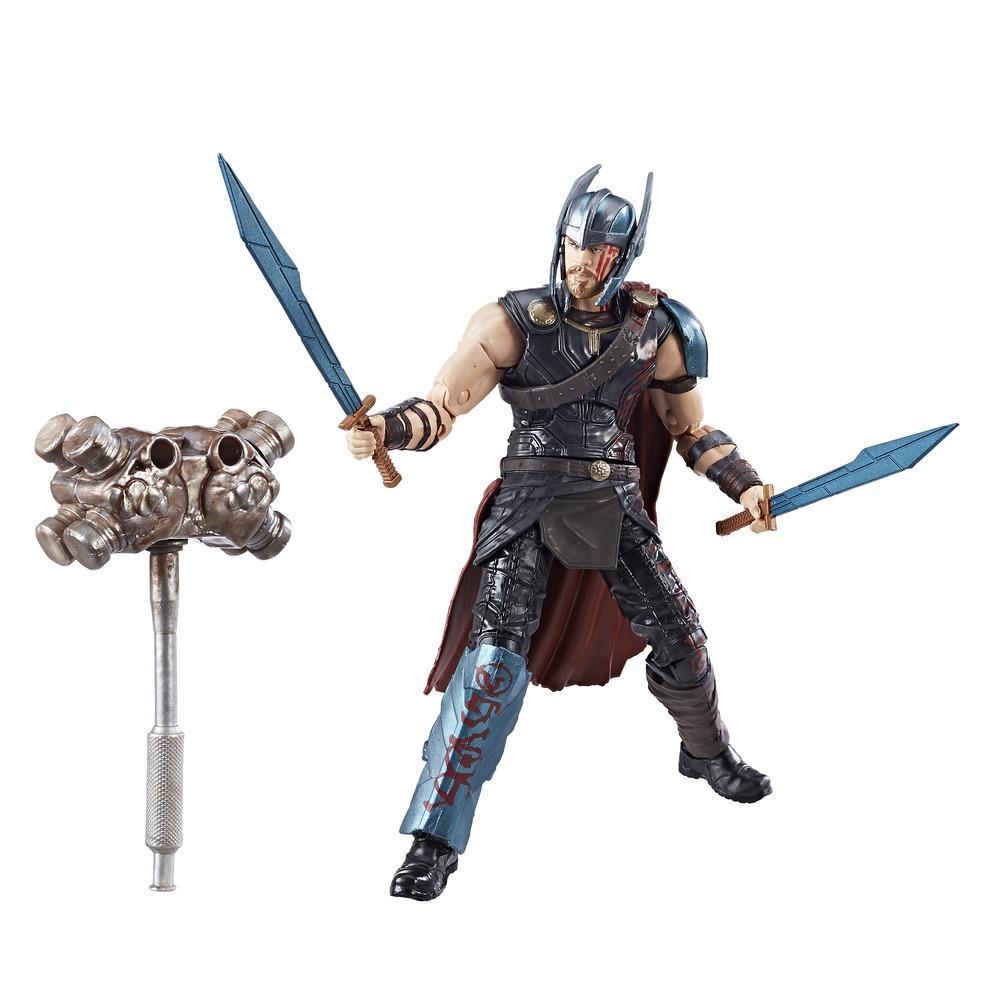 With his worthiness called into question, Thor must fight to preserve the legacy of Asgard and the godliness that he once claimed.