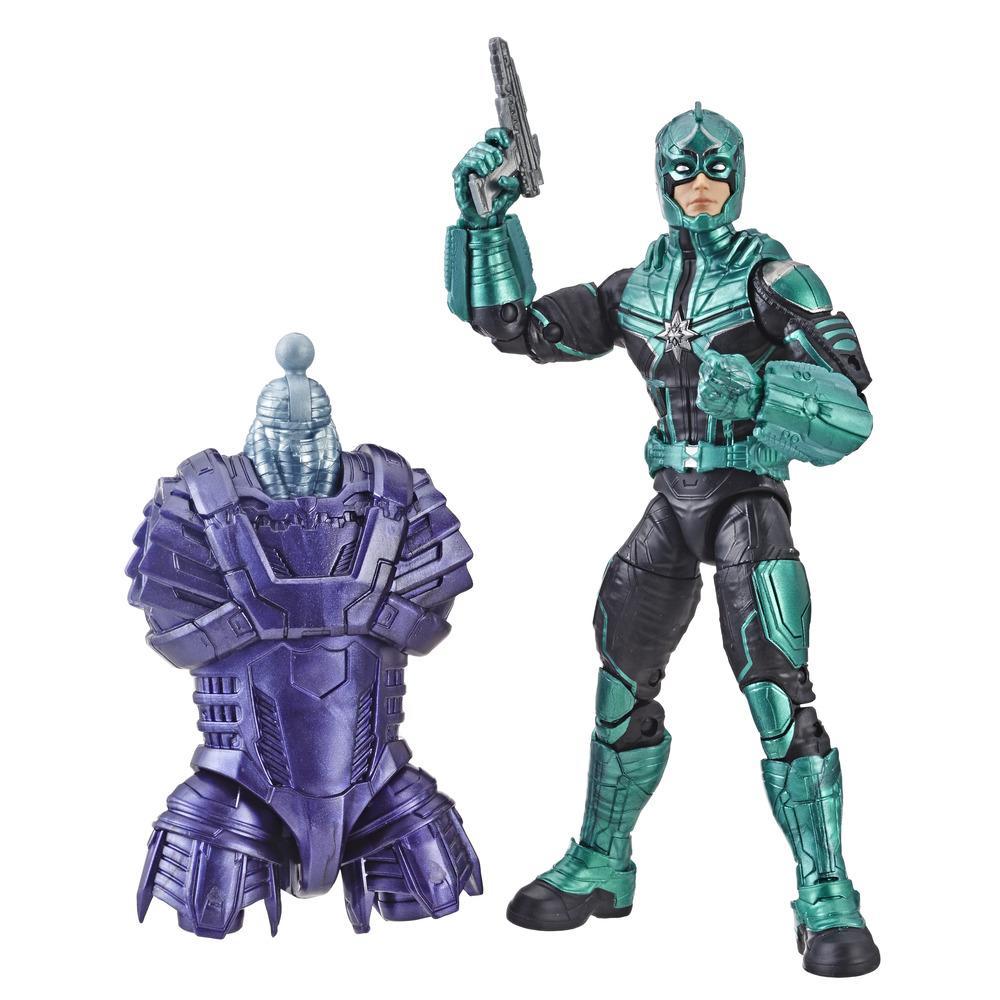 Leader of the Starforce team, Yon-Rogg is a hero among the Kree and a key asset to the Supreme Intelligence in the war against the Skrulls.

PREMIUM ARTICULATION AND DETAILING – Featuring multiple points of articulation for high poseability, fans and collectors can display the Marvel Captain Marvel Legends Series Yon-Rogg figure in their action figure and vehicle collection to recreate scenes from Marvel entertainment and comics.