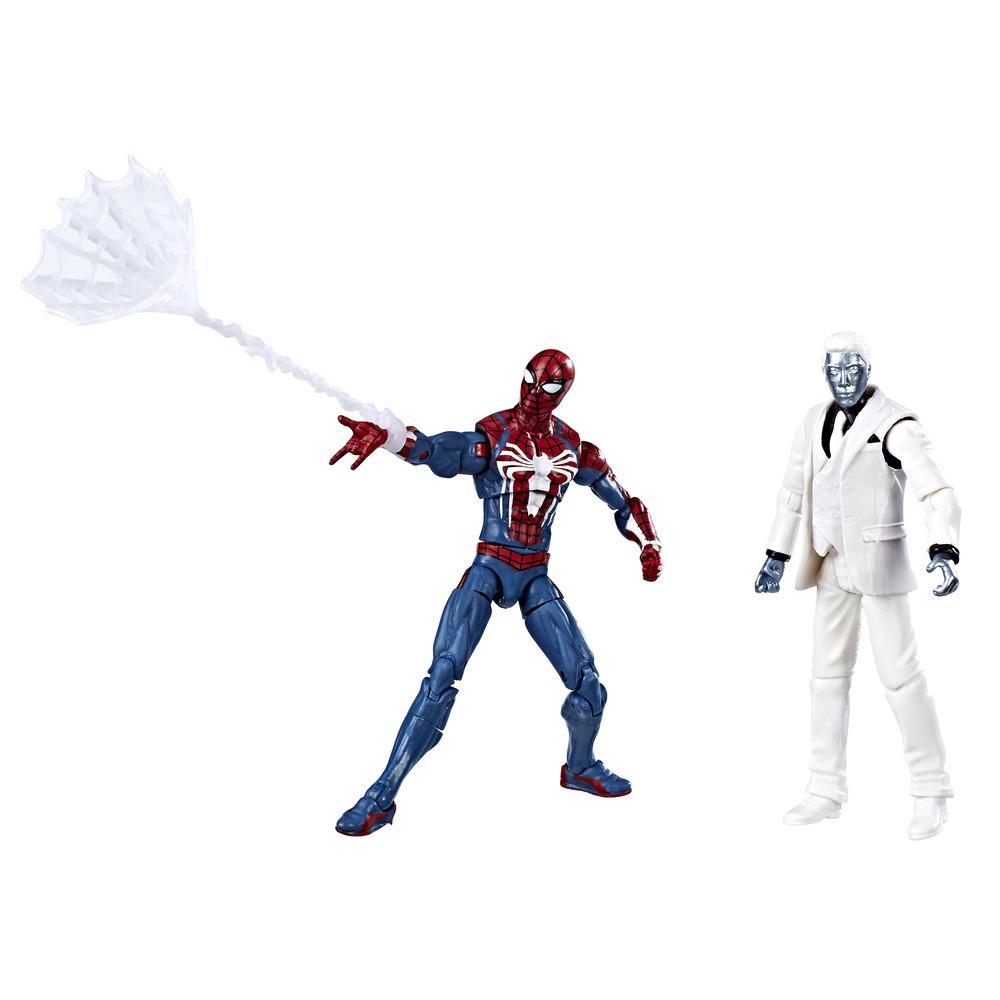 After learning that with great power there must also come great responsibility, Peter Parker becomes the crime-fighting super hero called the Amazing Spider-Man. The web crawler takes to the streets of the Big Apple to face villains like Mister Negative, the ruthless gang leader of the Inner Demons and one of the most dangerous threats to ever sweep through the city.

• Ages 4 and up.
• WARNING: CHOKING HAZARD – Small parts may be generated. Not for children under 3 years.