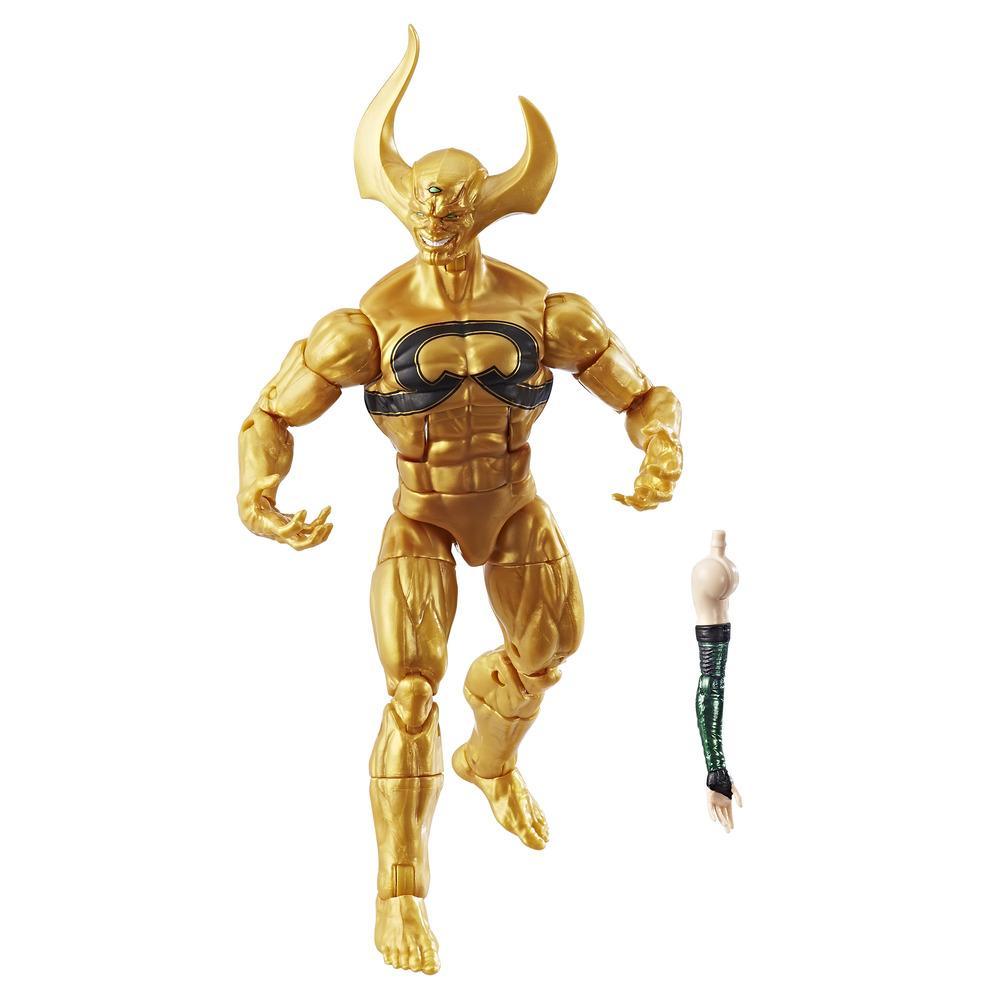 Masters of energy manipulation, these supreme beings seek to defend the cosmos at all costs.

Assemble a rag-tag team of misfits from Guardians of Galaxy with the Marvel Legends Series! With the Marvel 6-inch Legends Series, both kid and adult Marvel fans can start a legendary collection of comic- and movie-based Marvel characters. This 6-inch Marvel’s Ex Nihilo figure is articulated and features a comic-inspired design, making it an epic addition to any Marvel collection.