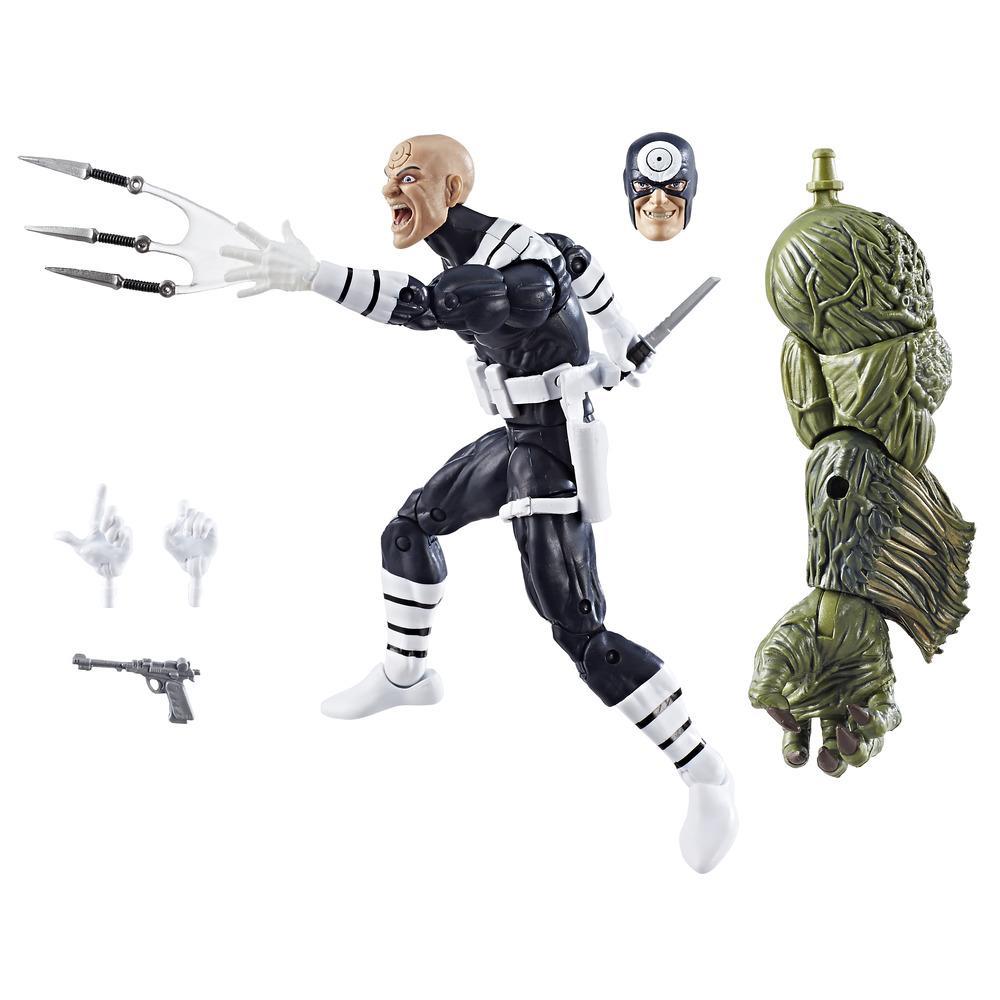 Motivated by a personal vendetta against Daredevil, Bullseye becomes an expert assassin, demonstrating an exceptional ability to use nearly any object as a lethal weapon in combat.

Imagine Bullseye sharp-shooting and hitting his mark with the Marvel Knights Legends 6-inch Marvel’s Bullseye figure. With the Marvel 6-inch Legends Series, both kid and adult Marvel fans can start a legendary collection of comic- and entertainment-based Marvel characters. This 6-inch Marvel’s Bullseye figure is highly articulated and features a comic-inspired design, making it an epic addition to any Marvel collection.