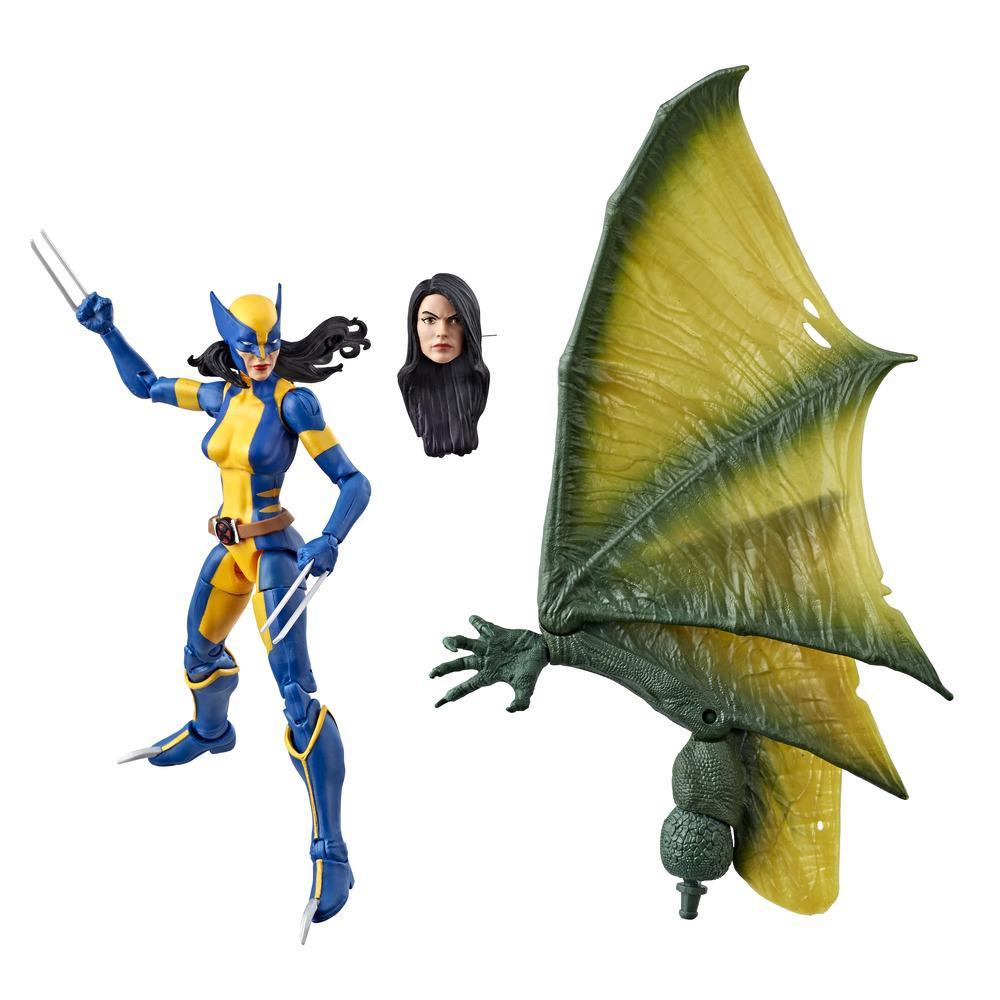 An X-23 clone, Laura Kinney uses assassin training paired with powerful claws to take down anywhere who makes the mistake of crossing her.