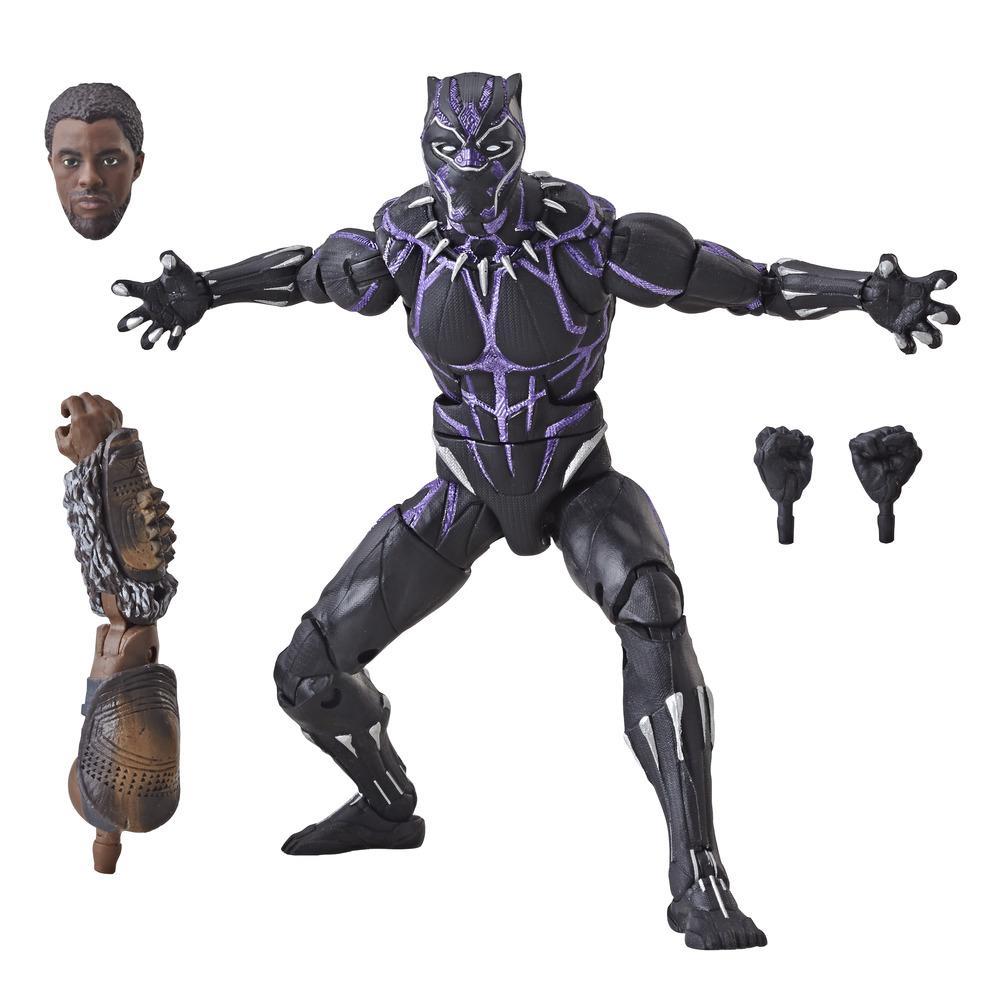 With the safety of Earth threatened by the powerful Titan, Thanos, Black Panther joins forces with the Avengers to protect the world from certain destruction.