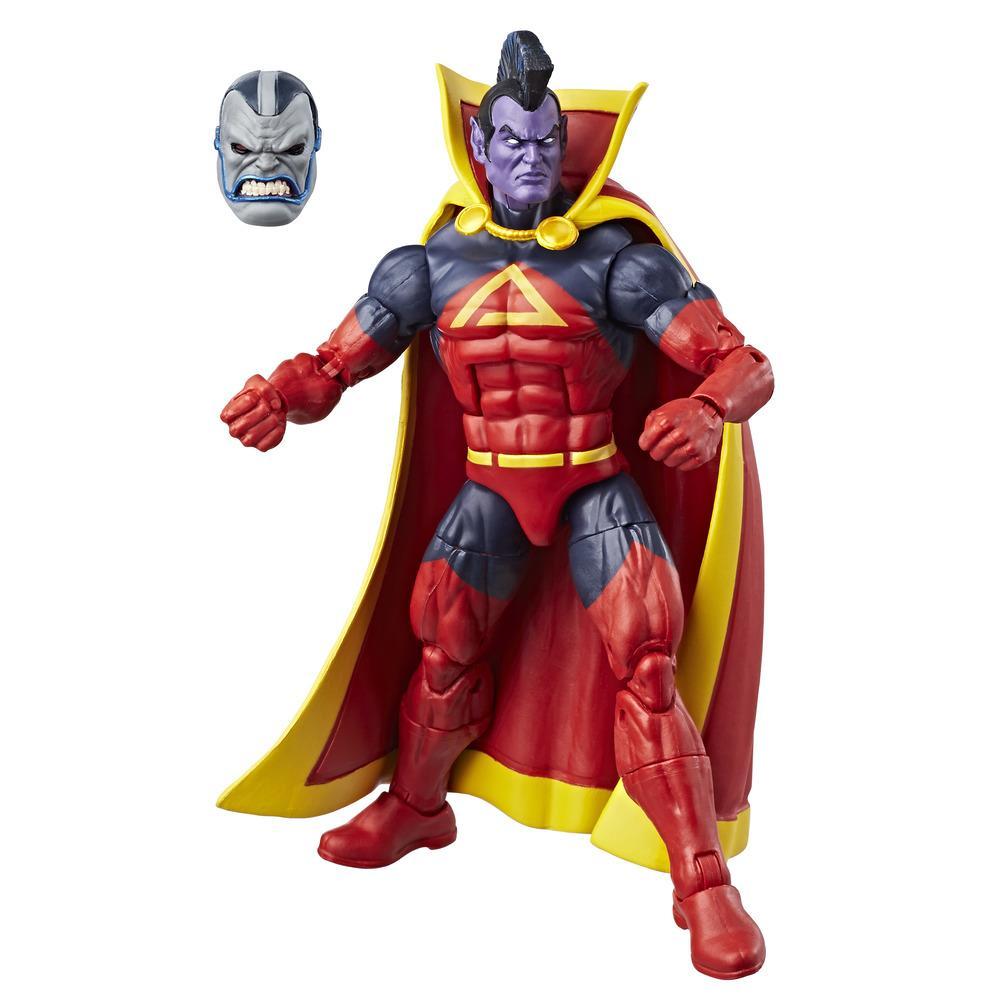 The leader of the Imperial Guard, Gladiator possesses incredible strength and stamina, and can shoot heat beams from his eyes.
With the Marvel Legends Series, both kid and adult Marvel fans can start a legendary collection of comic- and movie-based Marvel characters. This 6-inch Marvel’s Gladiator figure is highly articulated and features a comic-inspired design, making it another epic addition to the Marvel Legends Series.
• Includes figure and Build-A-Figure part.
• Comic-inspired design
• Detailed design and premium articulation
• Collect other Marvel Legends Series figures (each sold separately)
• Figure scale: 6 inches
• Ages 4 and up
• WARNING: CHOKING HAZARD – Small parts. Not for children under 3 years.