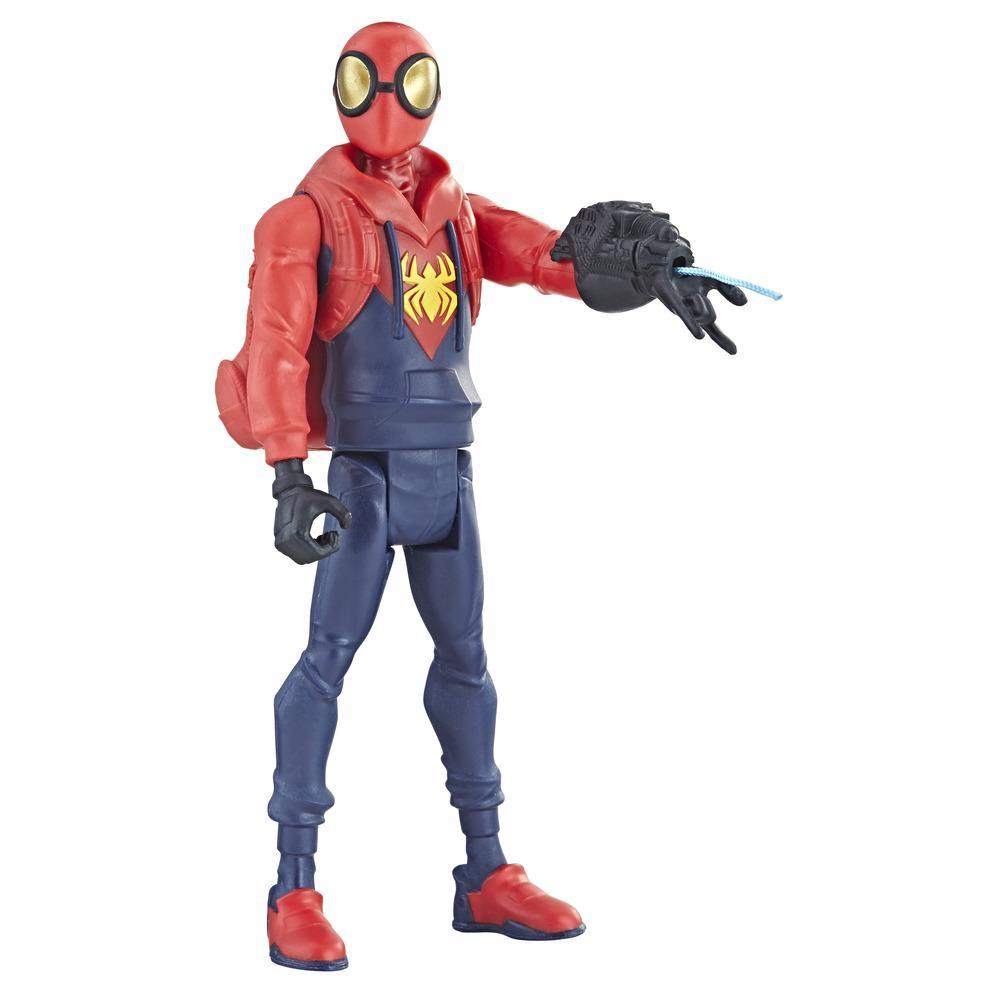 Peter Parker ventures forth as Spider-Man in his functional, if not entirely fashionable, proto-suit.