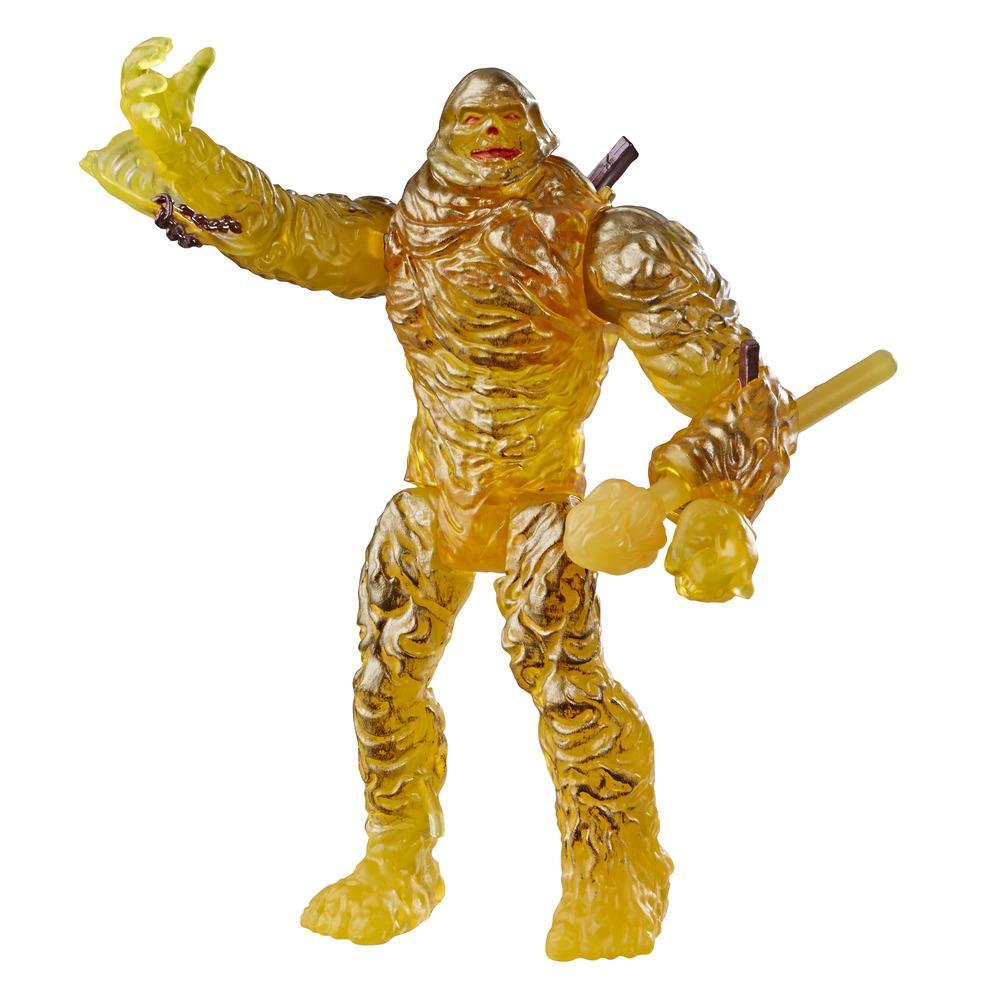 Imagine swinging into the newest Spider-Man adventure with Spider-Man figures, vehicles, and roleplay items inspired by Spider-Man: Far From Home. With this movie-inspired line of toys, kids can imagine the web-slinging, wall-crawling action as Spider-Man faces new challenges and new villains. (Products each sold separately. Subject to availability.)

The villainous Molten Man gets his powers from the liquid metal that covers his body.

Imagine the scorching hot villain firing a ball of magma with this 6-inch-scale Molten Man figure, inspired by the Spider-Man: Far From Home movie! With the included Molten Man-inspired magma missile accessory, kids can imagine Molten Man launching a fiery ball in battle.

Imagine the adventure of the Spider-Man live action movie with Spider-Man: Far From Home 6-inch figures! (Each sold separately. Subject to availability.)