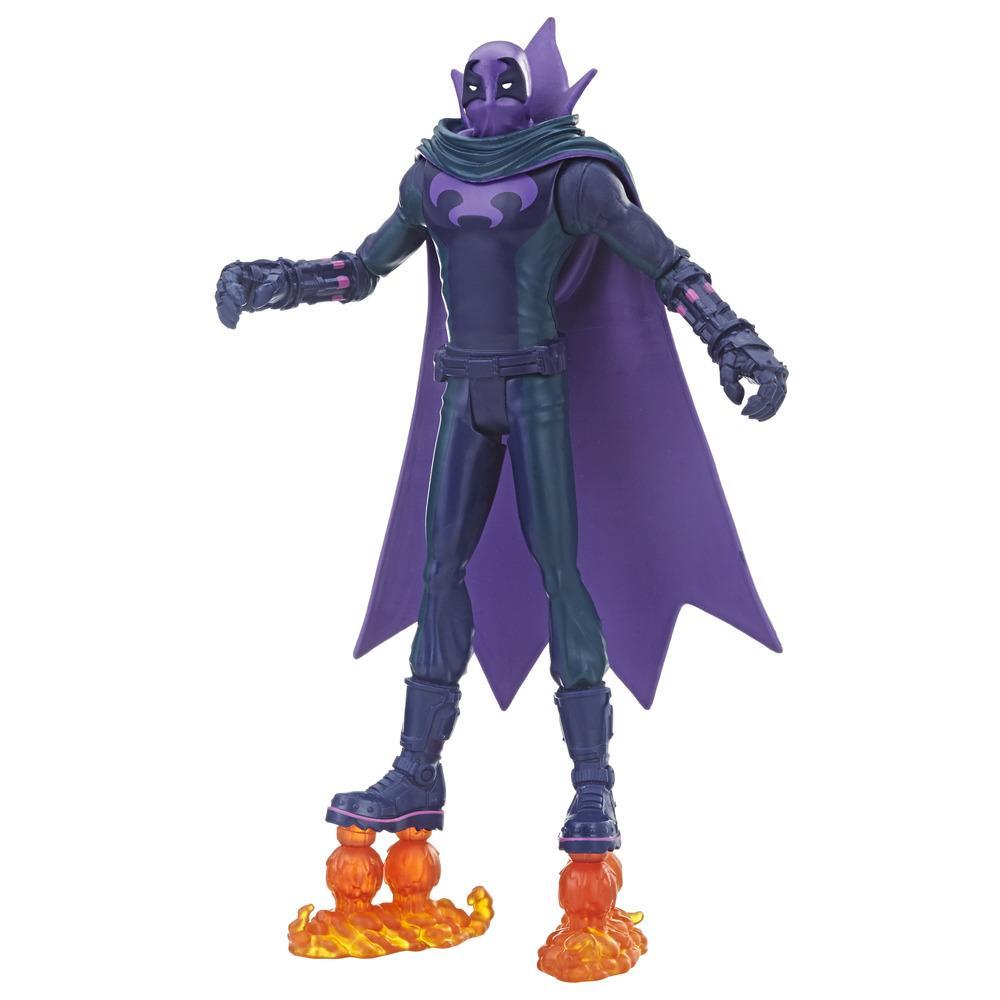 Imagine Marvel's Prowler battling Spider-Man and his allies with this 6-inch-scale Marvel's Prowler figure. With the included boot blast accessories, kids can imagine the career criminal taking to the skies to face off against the web-slinging heroes of the Spider-Verse.