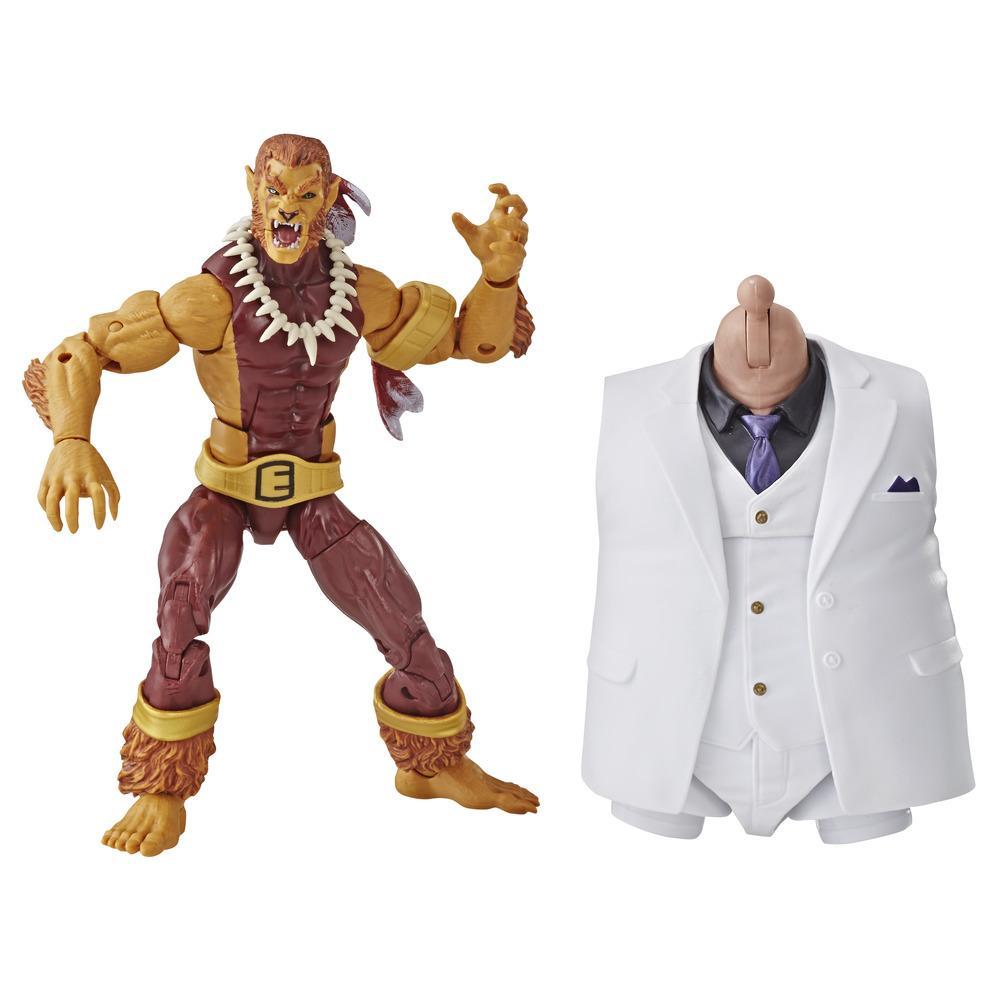 The genetically engineered Thomas Fireheart can transform himself into a half-mountain-lion, half human known as Puma.