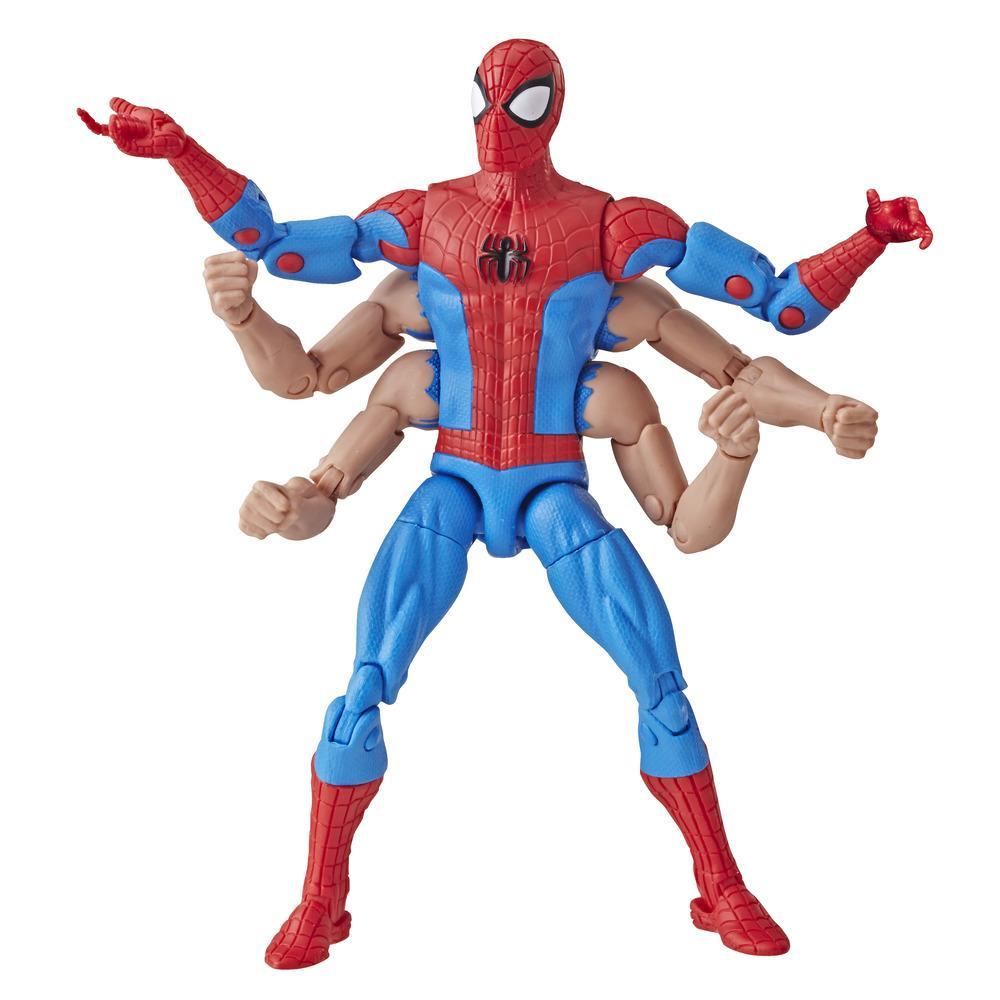 Hoping to cure his spider-powers, Peter Parker drinks a special mixture and wakes up with four extra arms.