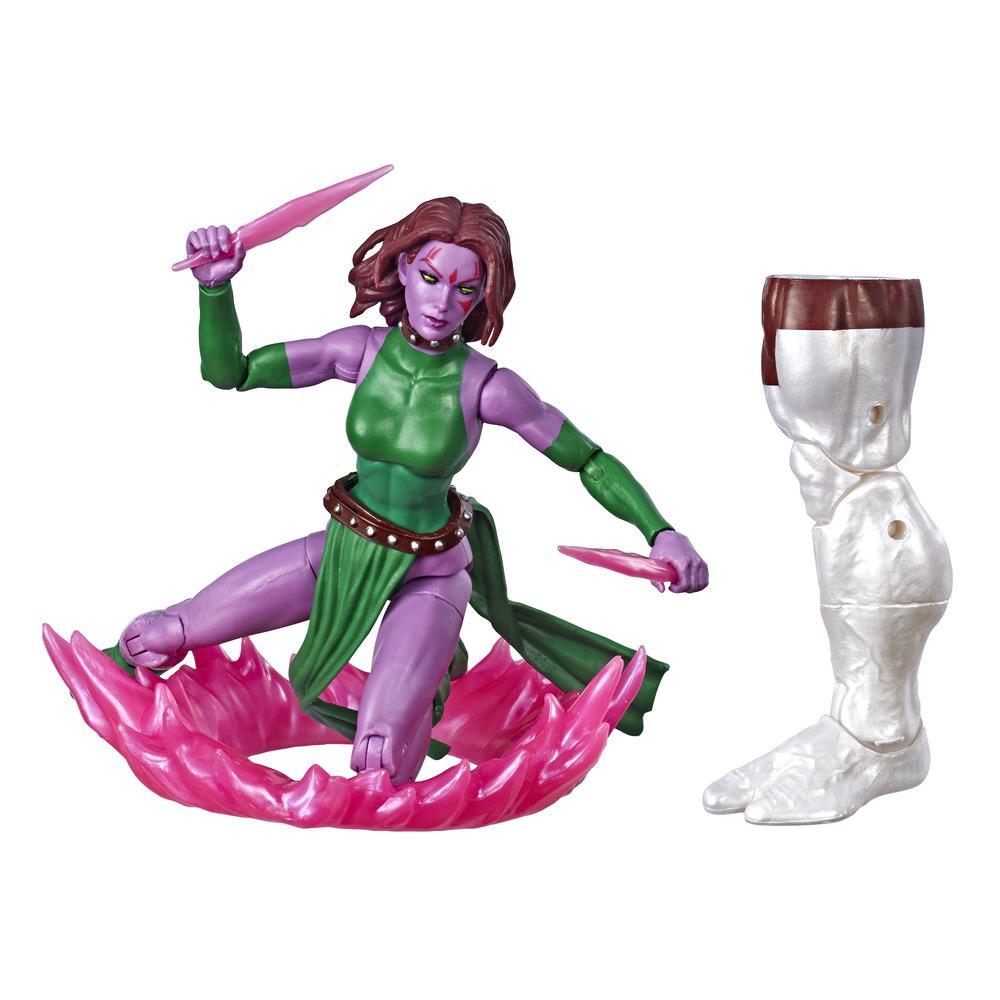 Clarice Ferguson uses her mutant ability of teleportation to disappear and reappear in the blink of an eye.