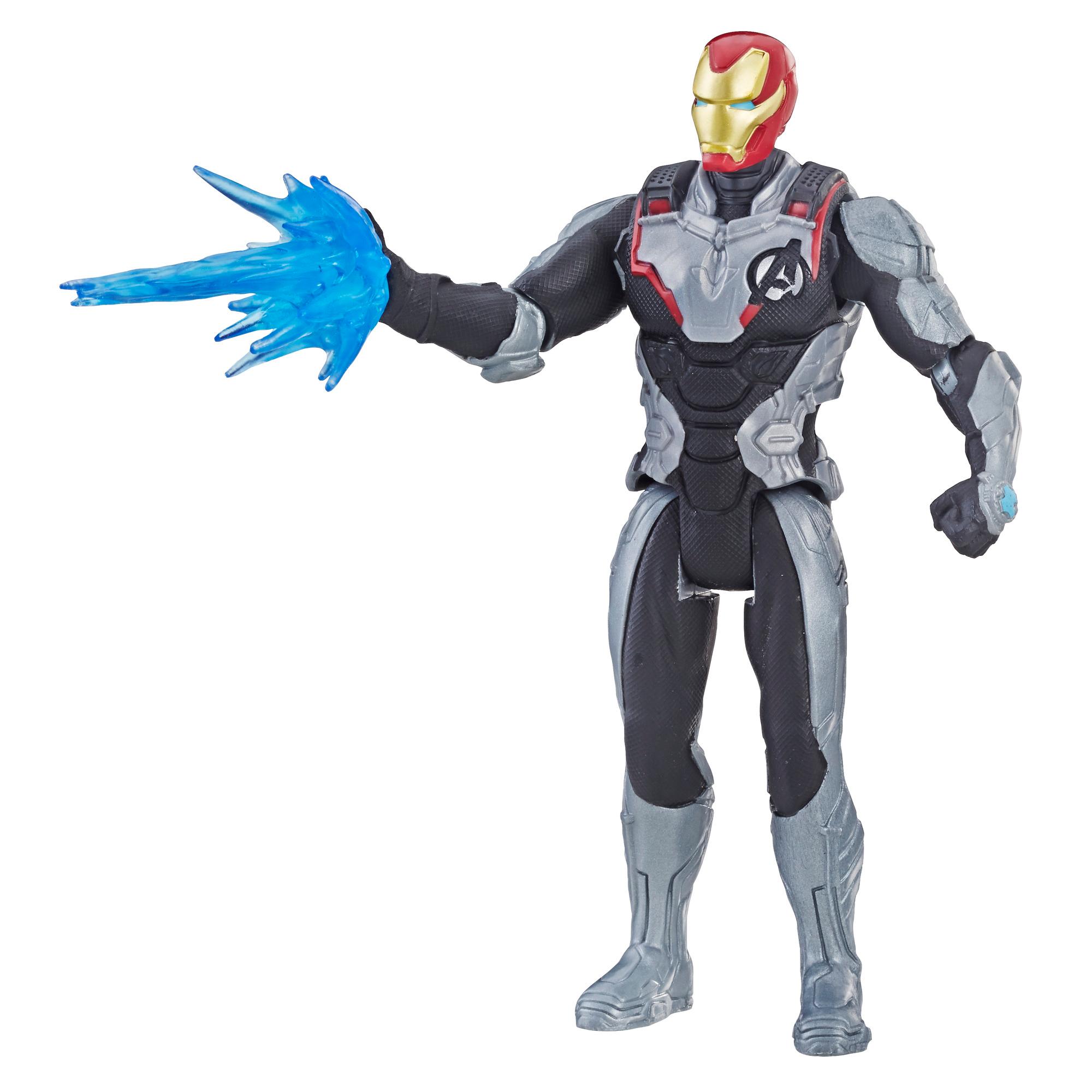 Tony Stark suits up in advanced gear to protect the world from evil.