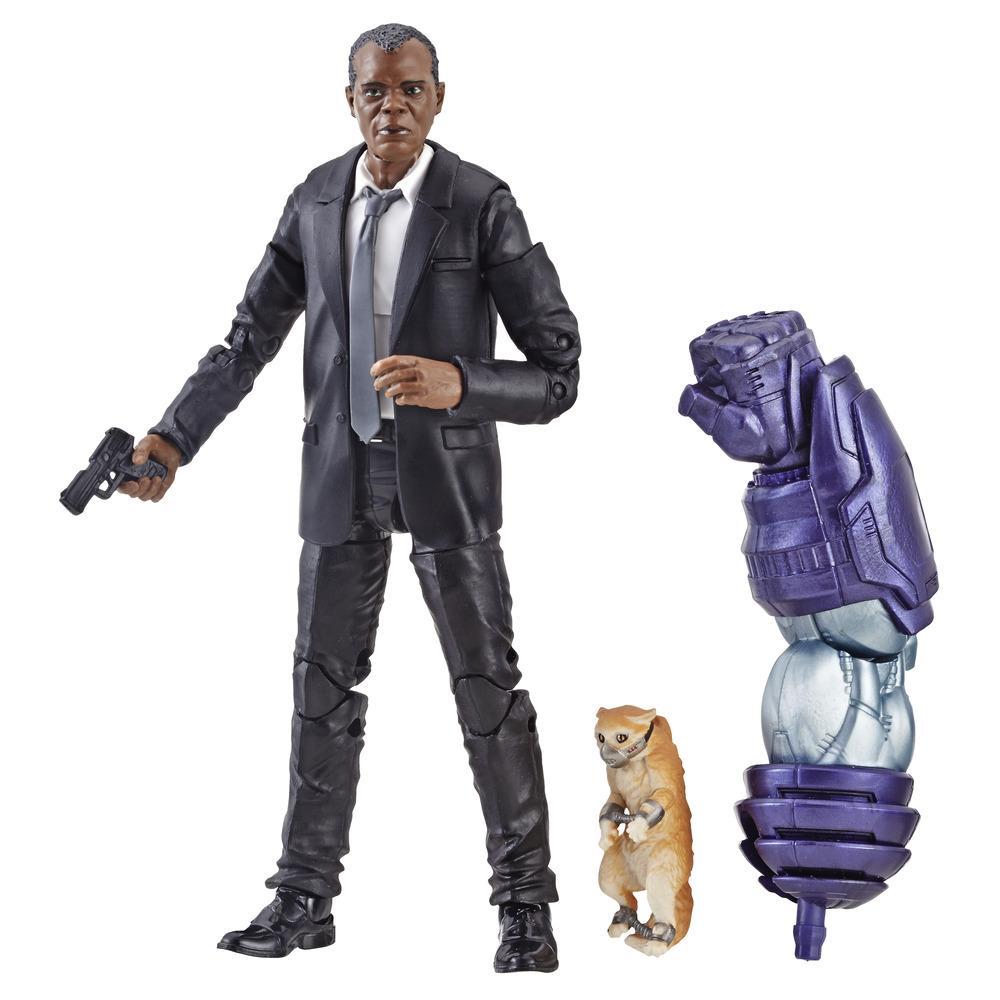 In the years following the Cold War, Nick Fury wrestles with his sense of purpose within SHIELD. When Nick crosses paths with Captain Marvel, they become Earth’s only hope of stopping a Skrull invasion.

MARVEL MOVIE-INSPIRED DESIGN – Fans and collectors can recreate the action-packed scenes of the Marvel Universe and Captain Marvel with this premium Nick Fury figure, inspired by the Captain Marvel movie, which is part of the Marvel Cinematic Universe that includes Avengers: Infinity War.