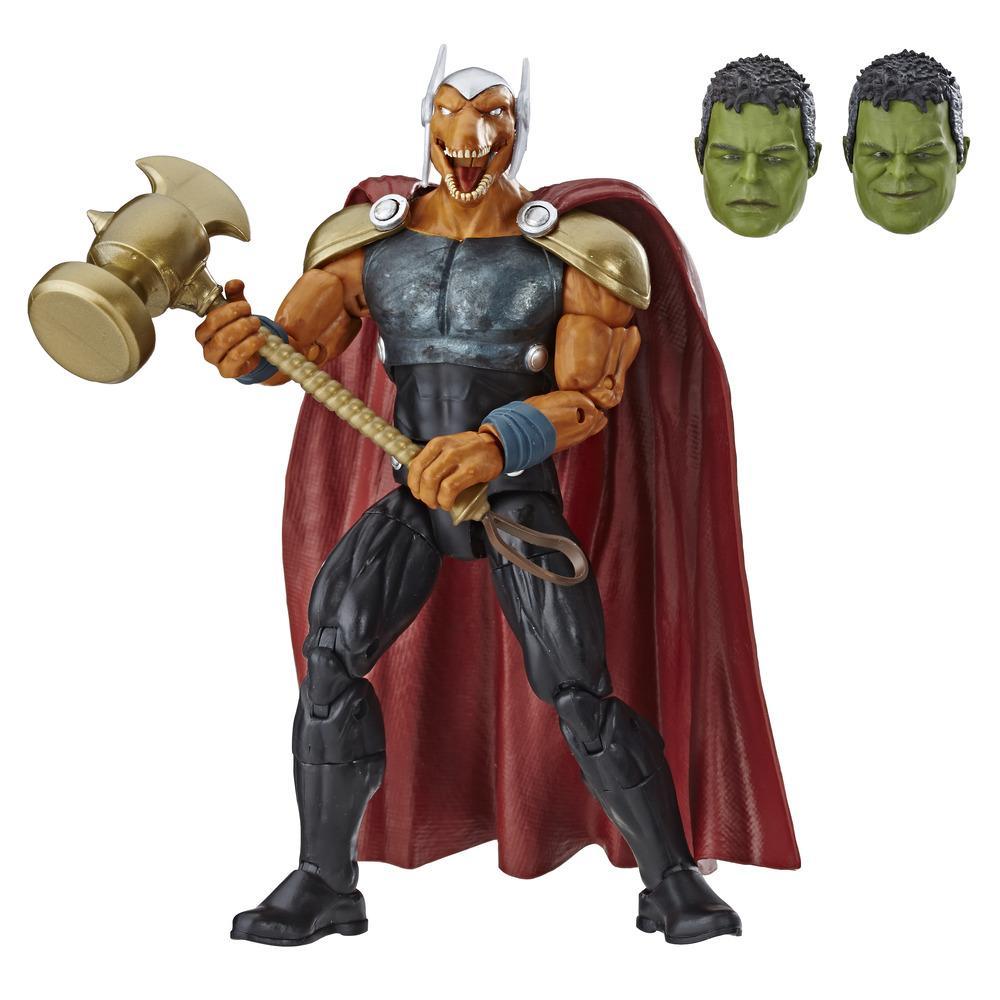 After being released from suspended animation, Beta Ray Bill is transformed by a mystical enchantment on Mjolnir that grants him the powers and costume of Thor.