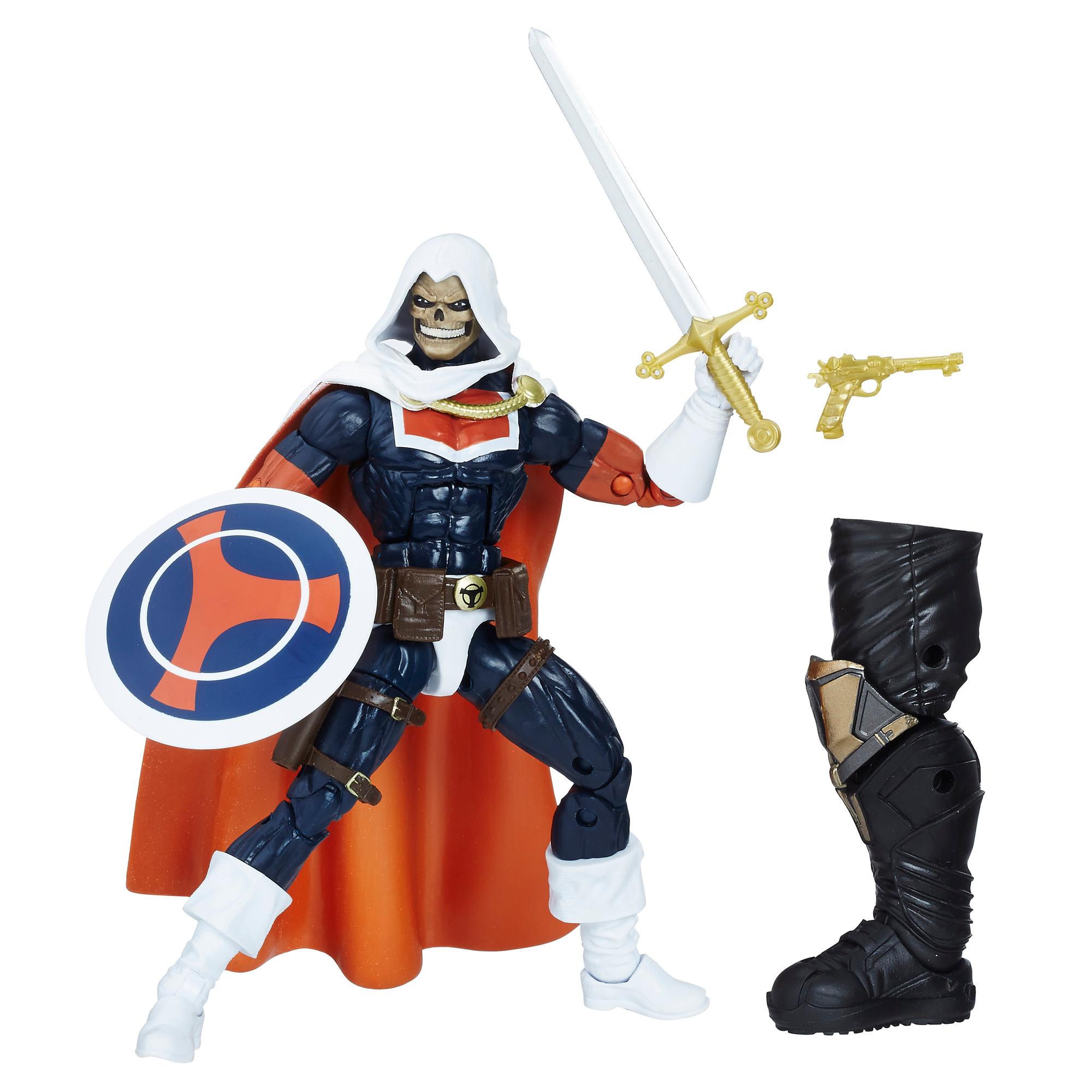 An expert of mimicry, Taskmaster copies the stunts and skills of his opposition to beat them at their own game.