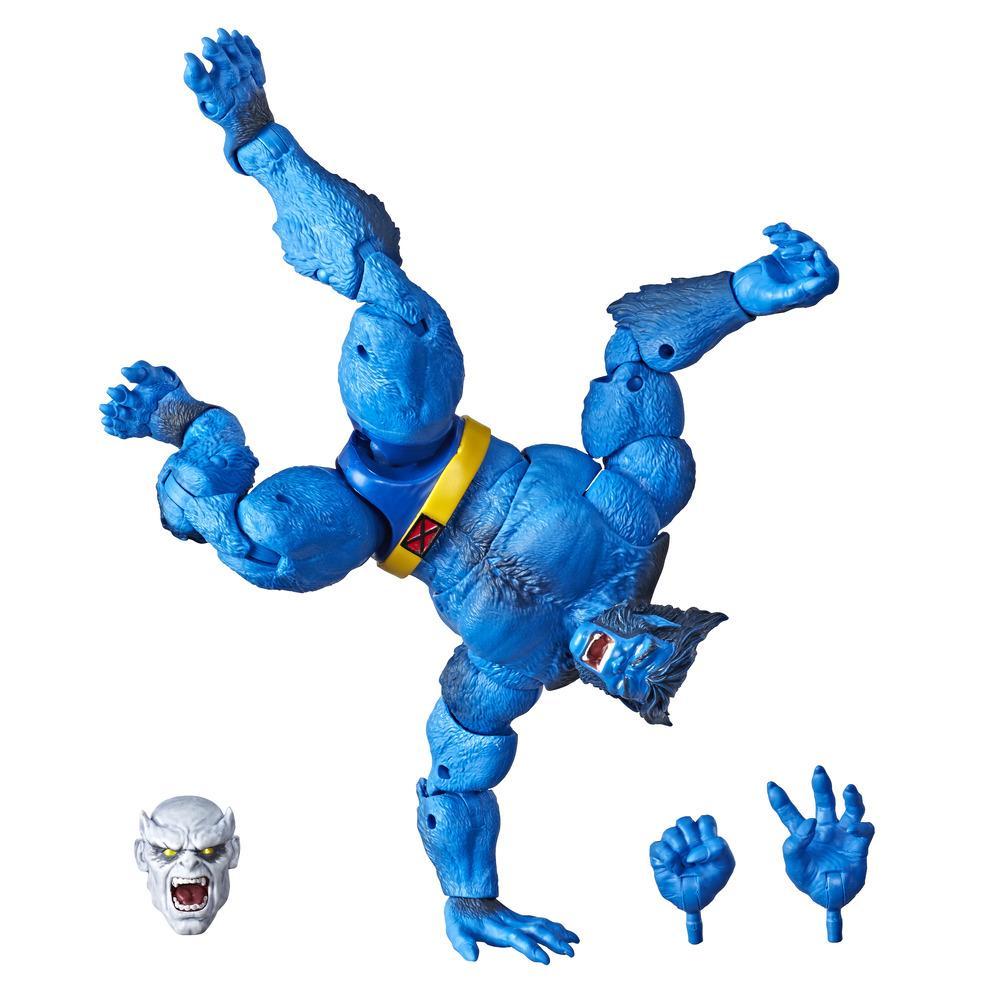 One of the original X-Men, Hank McCoy is a genius whose mutant ability gives him a blue and furry beast-like appearance.