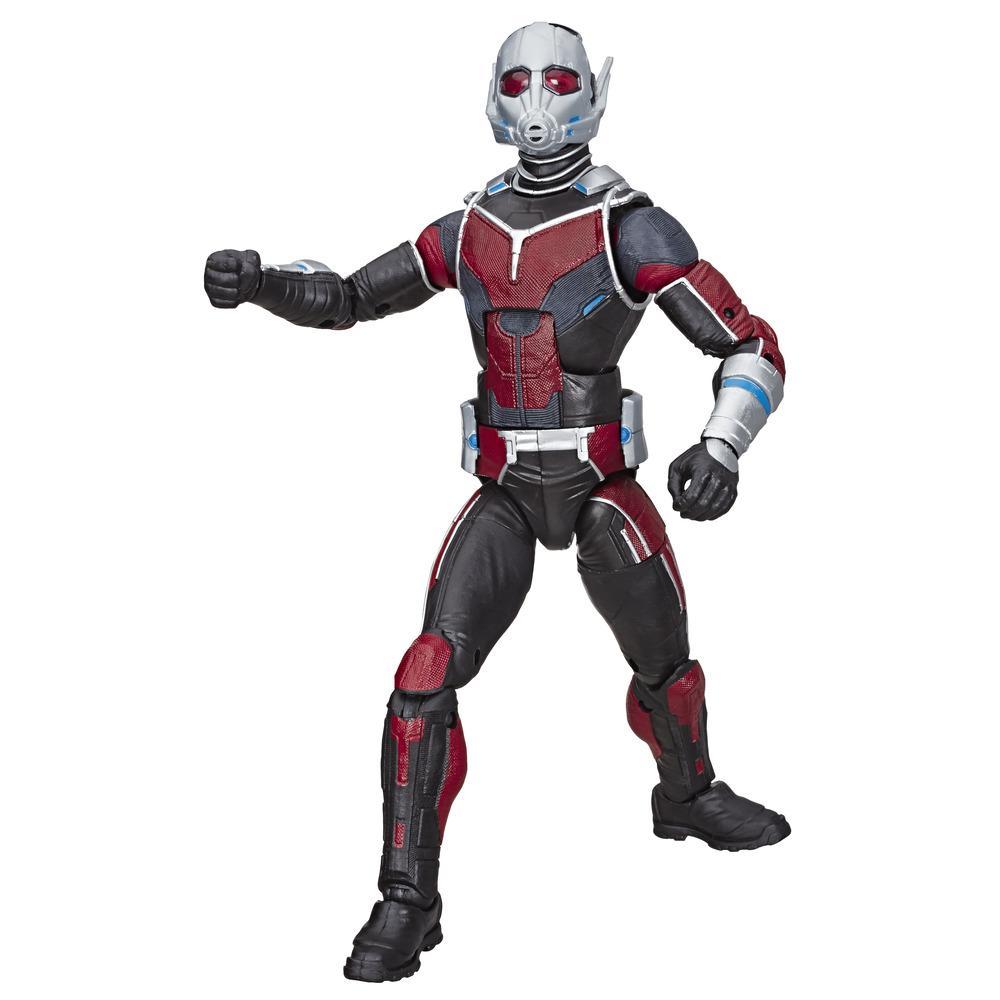 Scott Lang goes giant-sized to join Captain America in battle against other heroes.