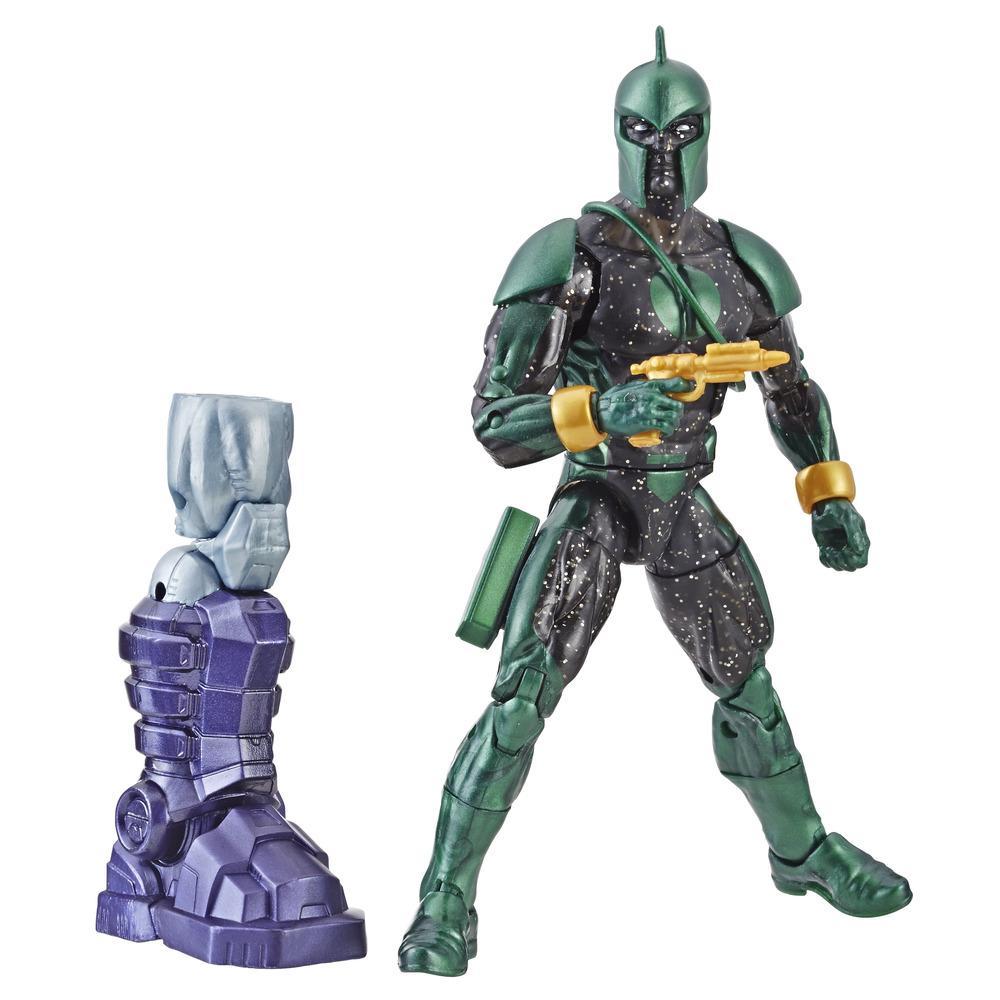 MARVEL COMIC-INSPIRED DESIGN  Fans and collectors can recreate the action-packed scenes of the Marvel Comics Universe with this premium Genis-Vell figure, inspired by the by the character from Marvel Comics.

PREMIUM ARTICULATION AND DETAILING  Featuring multiple points of articulation for high poseability, fans and collectors can display the Marvel Legends Series Genis-Vell figure in their action figure and vehicle collection to recreate scenes from Marvel entertainment and comics.

" Ages 4 and up
" WARNING: CHOKING HAZARD  Small parts may be generated. Not for children under 3 years.