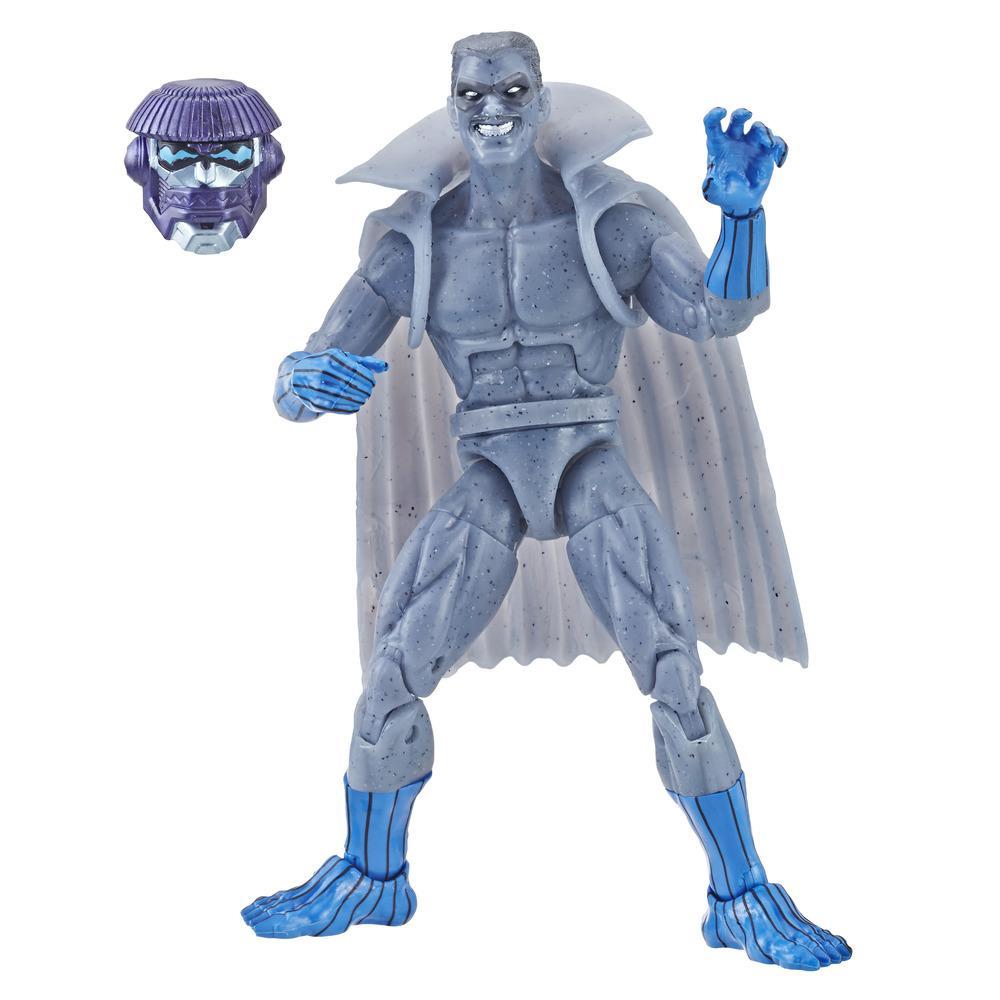 Dr. Paul Duval discovers his ability to turn his body to stone and becomes the transmuting mercenary, Grey Gargoyle!

With the Marvel Legends Series, both kid and adult Marvel fans and collectors can start a legendary collection of comic- and entertainment-based Marvel characters. This 6-inch Marvels Grey Gargoyle figure is highly articulated and features a design inspired by the Captain Marvel movie, making it another worthy addition to the Marvel Legends Series.

MARVEL COMIC-INSPIRED DESIGN  Fans and collectors can recreate the action-packed scenes of the Marvel Comics Universe with this premium Grey Gargoyle figure, inspired by the by the character from Marvel Comics.

PREMIUM ARTICULATION AND DETAILING  Featuring multiple points of articulation for high poseability, fans and collectors can display the Marvel Legends Series Grey Gargoyle figure in their action figure and vehicle collection to recreate scenes from Marvel entertainment and comics.

" Ages 4 and up
" WARNING: CHOKING HAZARD  Small parts may be generated. Not for children under 3 years.