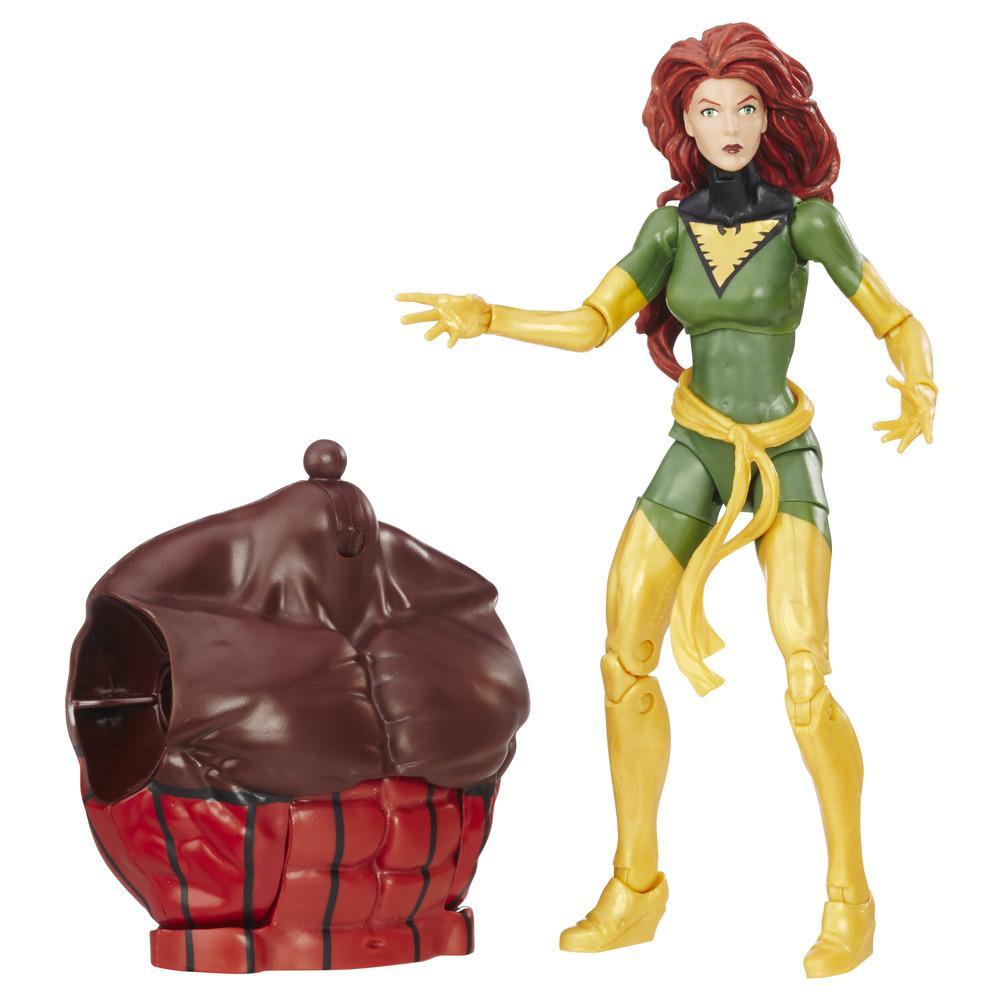 An expert of psionic force, Jean Grey uses her powers of telepathy and telekinesis as the mind-controlling hero, Phoenix.