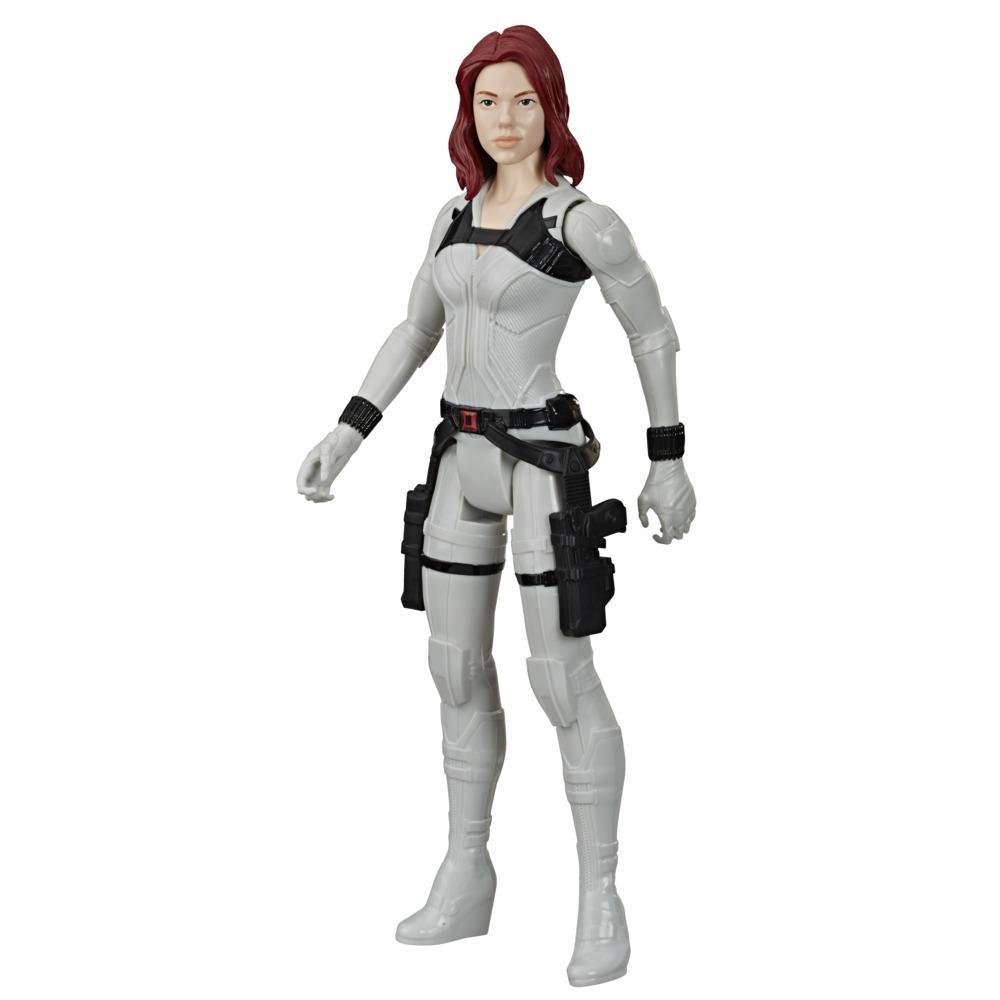 Natasha Romanoff reunites with a group of spies from her past to stop a lethal force.
After seven appearances spanning a decade in the Marvel Cinematic Universe, Natasha Romanoff, aka Black Widow, takes the lead in an adventure unlike any other she’s known before. Imagine leaping into adventure with Black Widow figures and roleplay items inspired by the Marvel movie! With this Marvel Cinematic Universe inspired line of toys, kids can imagine all the action of the Black Widow movie with their favorite characters including Black Widow and Taskmaster. Products each sold separately. Subject to availability.
Copyright 2019 MARVEL.
Hasbro and all related terms are trademarks of Hasbro.

• Includes: figure.
• Ages 4 and up
• WARNING: CHOKING HAZARD - Small parts may be generated. Not for children under 3 years.