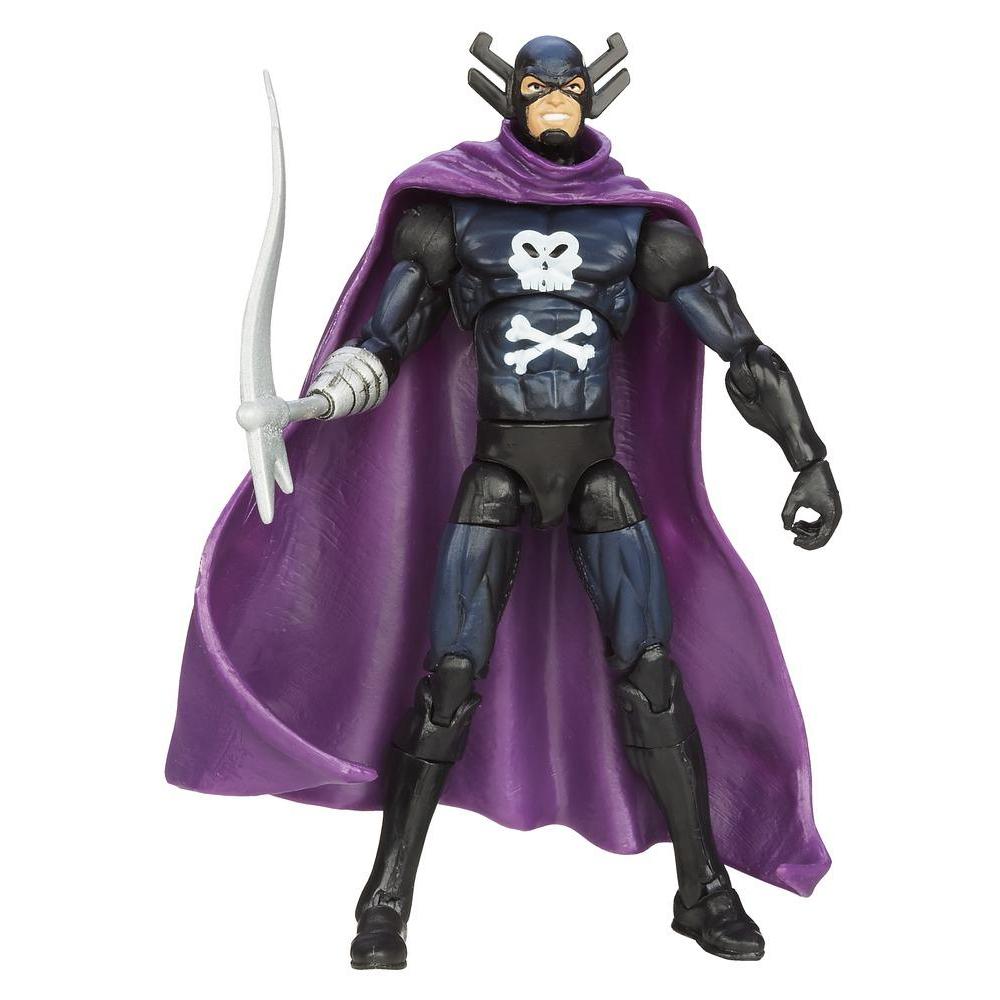 After his brother Simon’s supposed demise, Eric Williams swore revenge. Armed with his deadly techno-scythe, he donned the mantle of death itself. Now he stalks the group he holds responsible, determined to see the Avengers meet an untimely end.

Start the battle of good versus evil with this ominous Marvel's Grim Reaper figure! This supervillain wields a deadly power in the techno-scythe attached to his arm. Will the Avengers (other figures sold separately) be able to foil his dastardly schemes? It's all up to you – and the Grim Reaper!