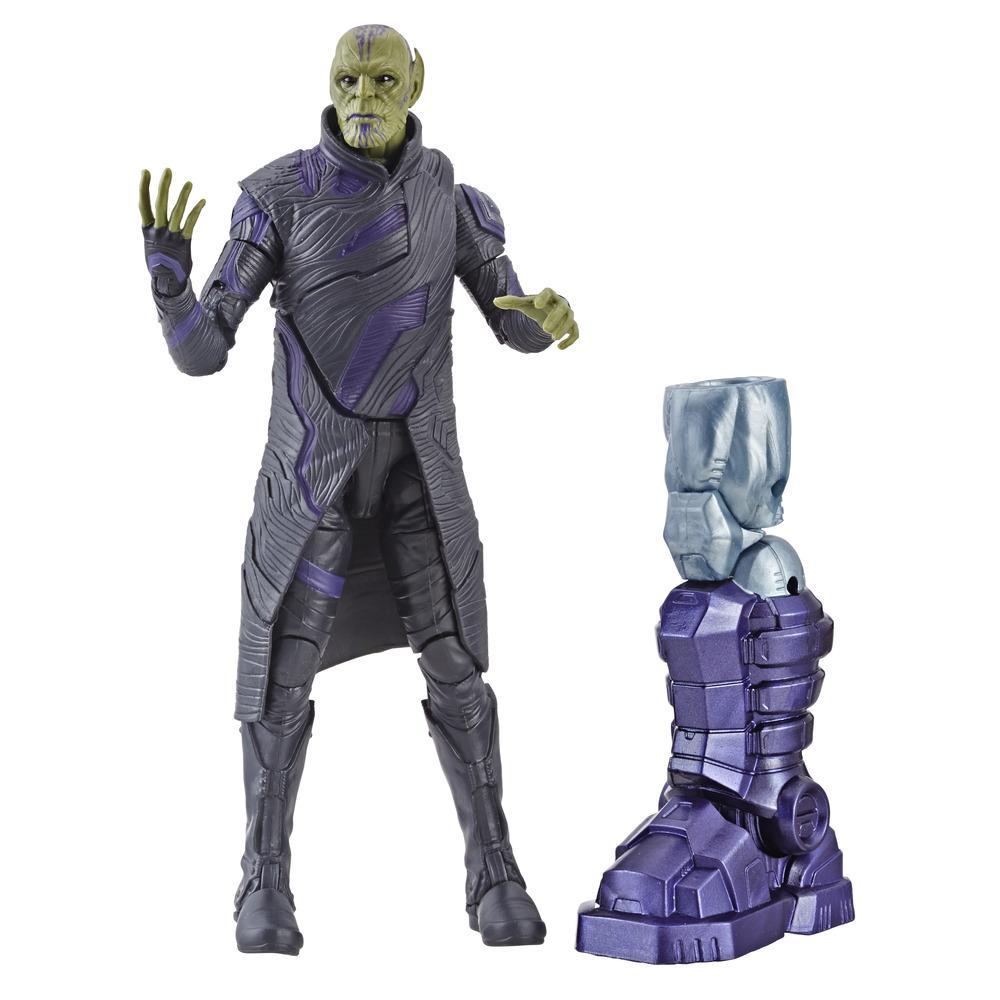 Talos, perhaps the most cunning spy in all of the Skrull Empire, is a master of shapeshifting and intergalactic espionage. An Integral leader in the bitter Kree-Skrull War, the fearsome Talos will do whatever it takes to protect his own.