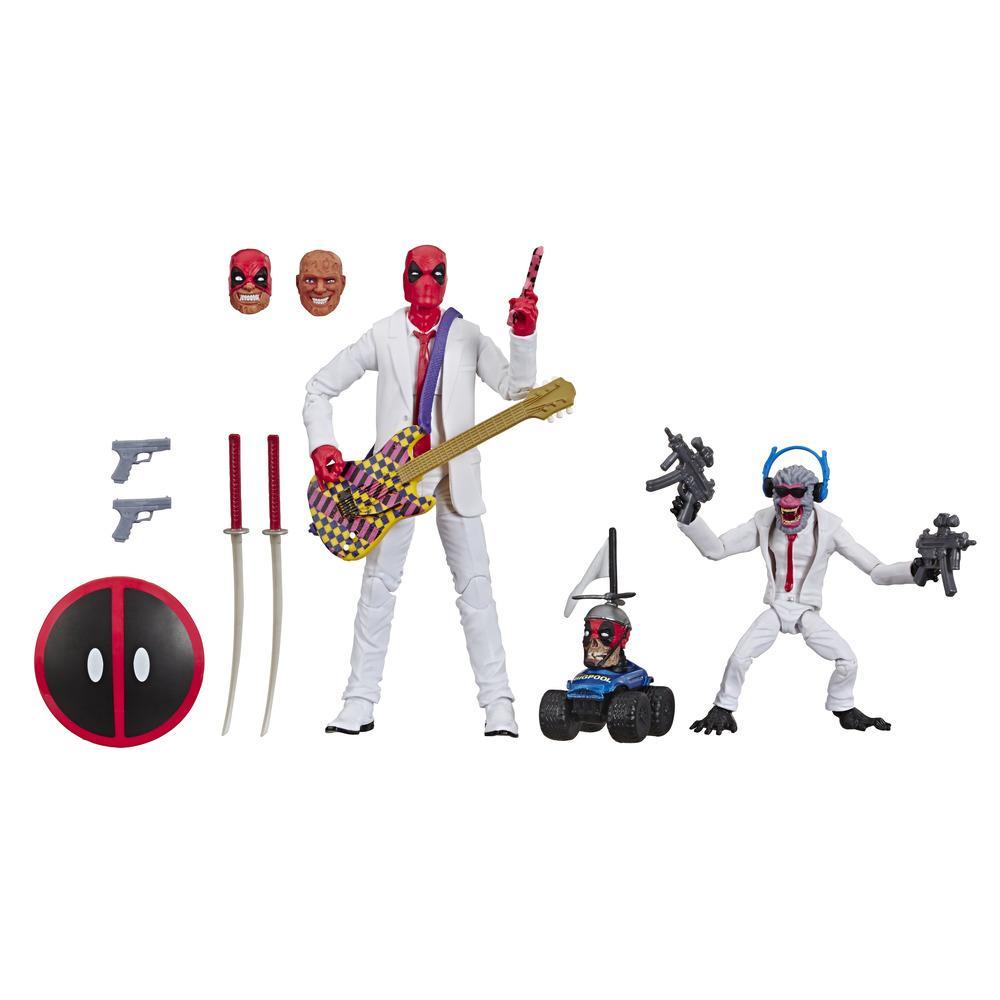 The most bodacious team up this side of Miami: Deadpool and Hit-Monkey make being an internationally feared assassin look easy.

• Ages 4 and up
• CHOKING HAZARD – Small parts. Not for children under 3 years.