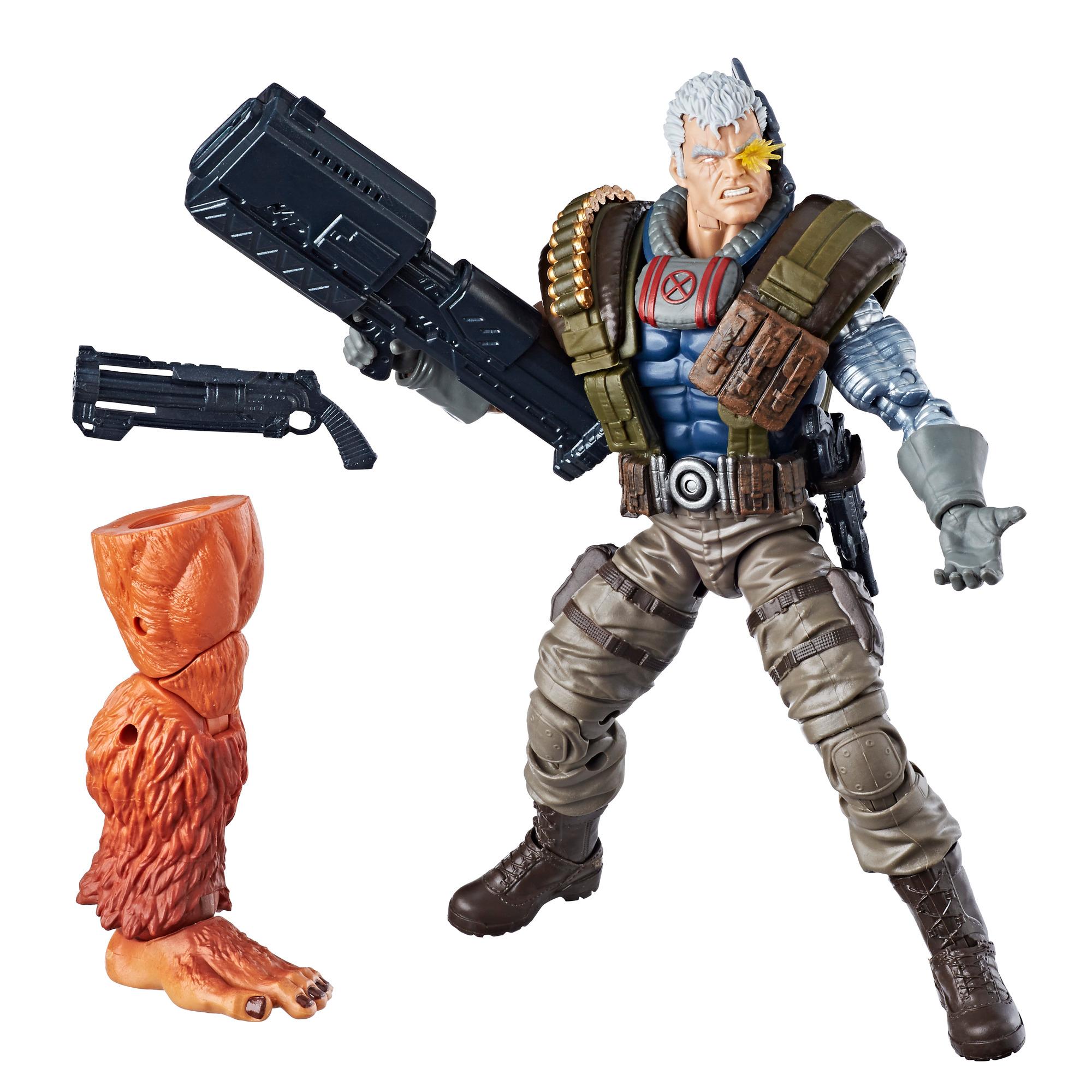 A powerful mercenary, Cable uses telekinetic abilities and combat expertise to get the job done.