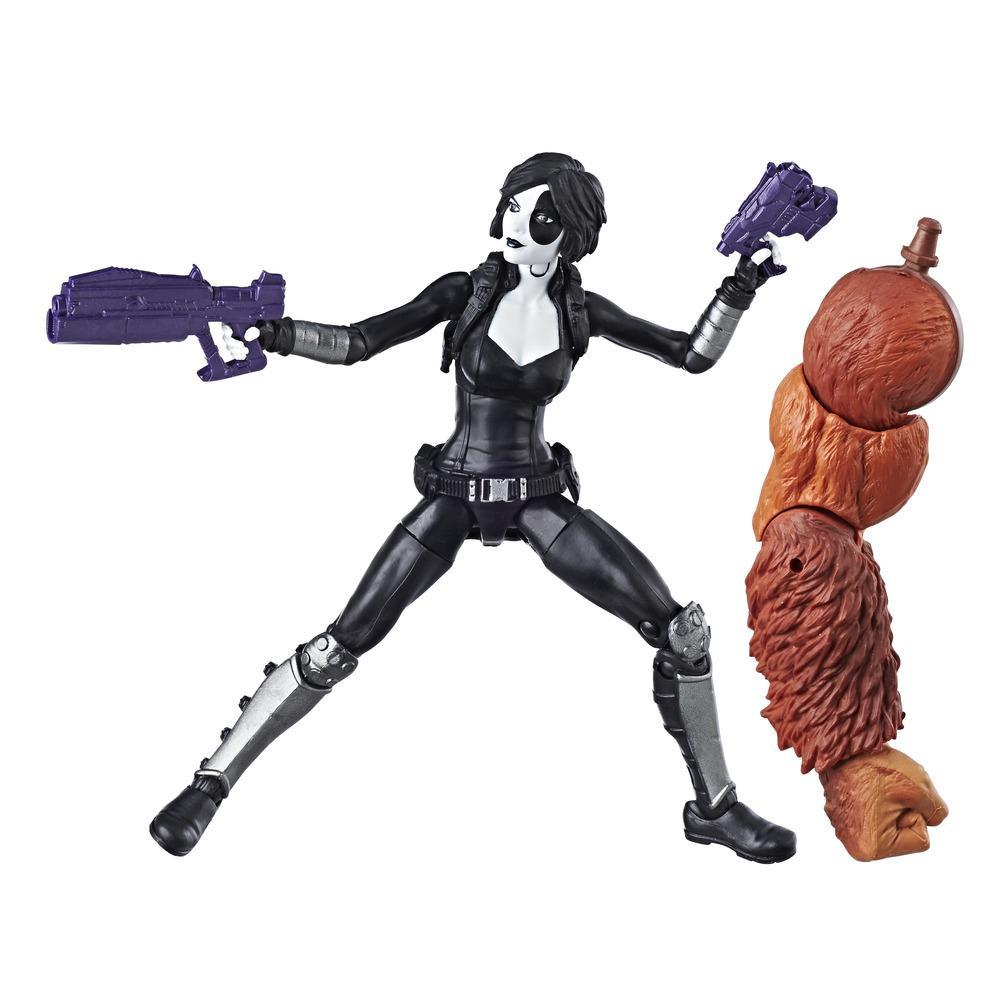 Domino creates her own luck with a subconscious ability to predict the success of any given action.