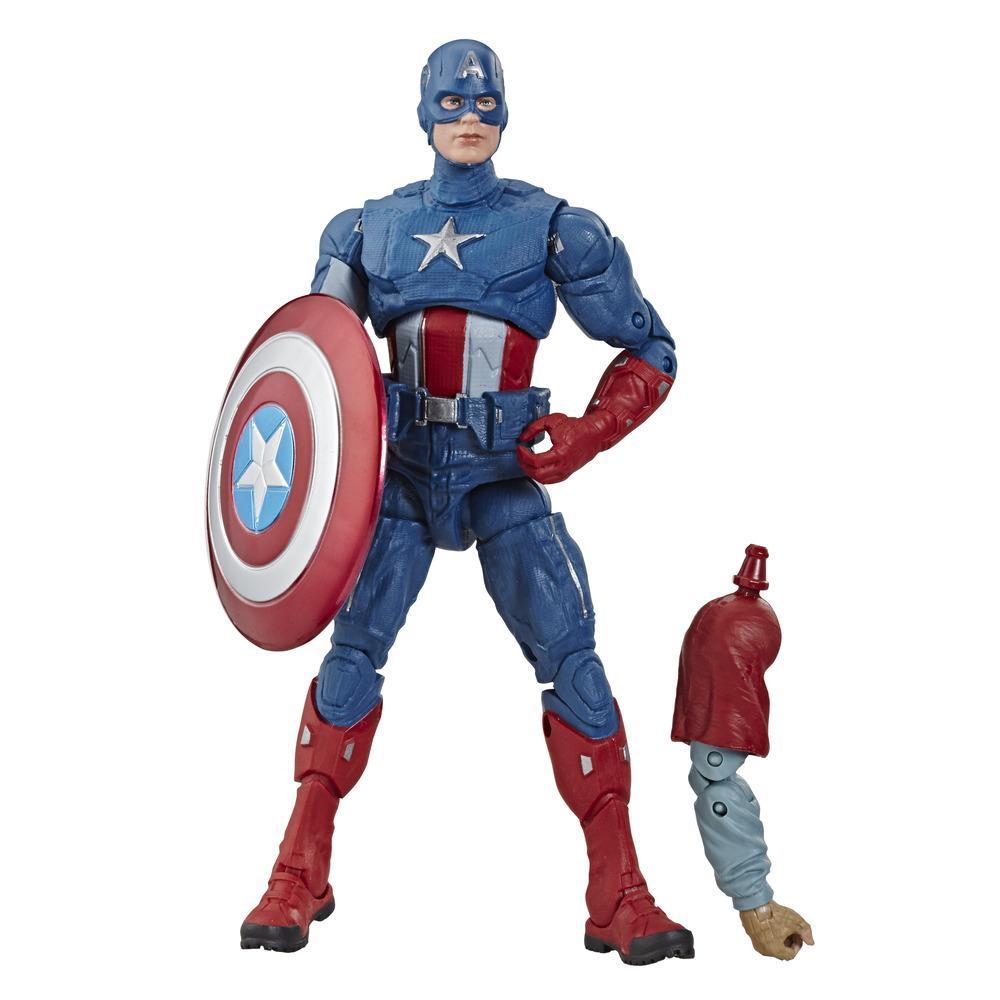 The all-American hero Captain America charges into the battle for justice.

• Ages 4 and up.
• WARNING: CHOKING HAZARD – Includes small parts. Not for children under 4 years.