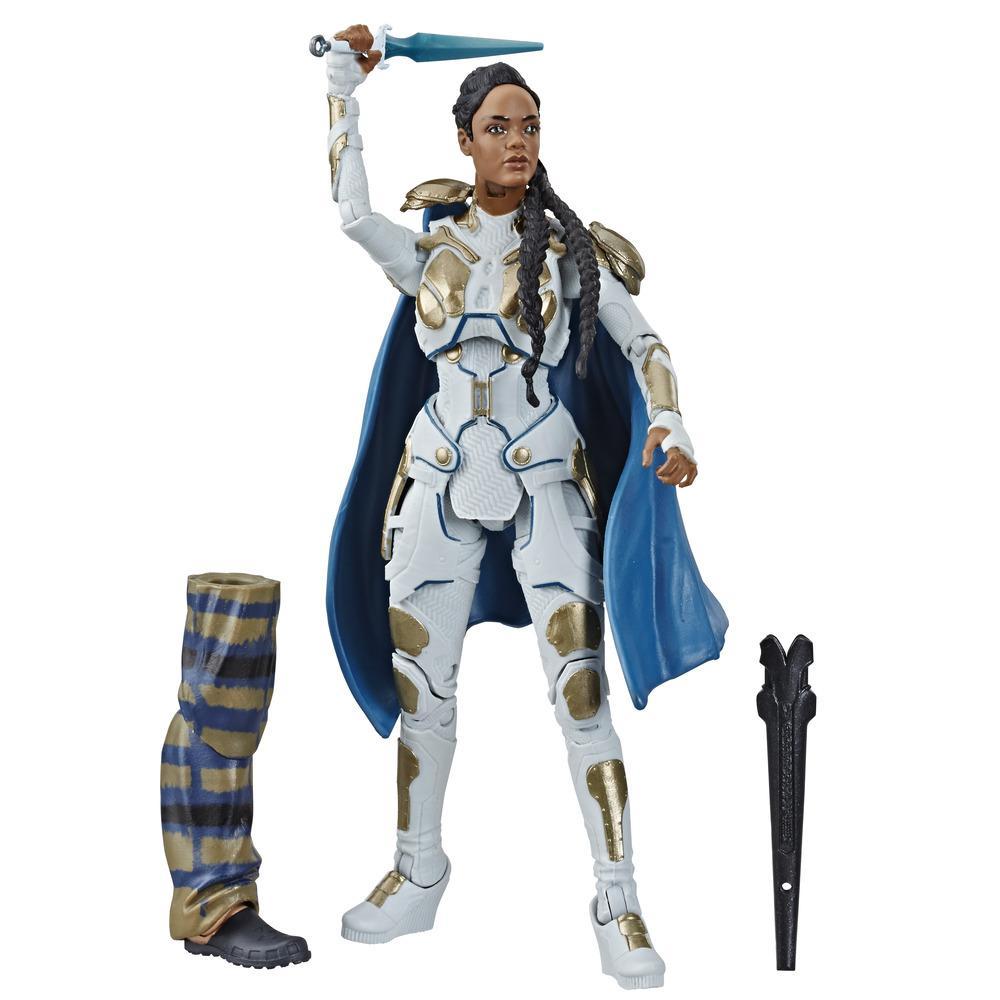 An honored warrior, Valkyrie uses her strength and skill to defend Asgard.

• Ages 4 and up.
• WARNING: CHOKING HAZARD – Small parts may be generated. Not for children under 4 years.