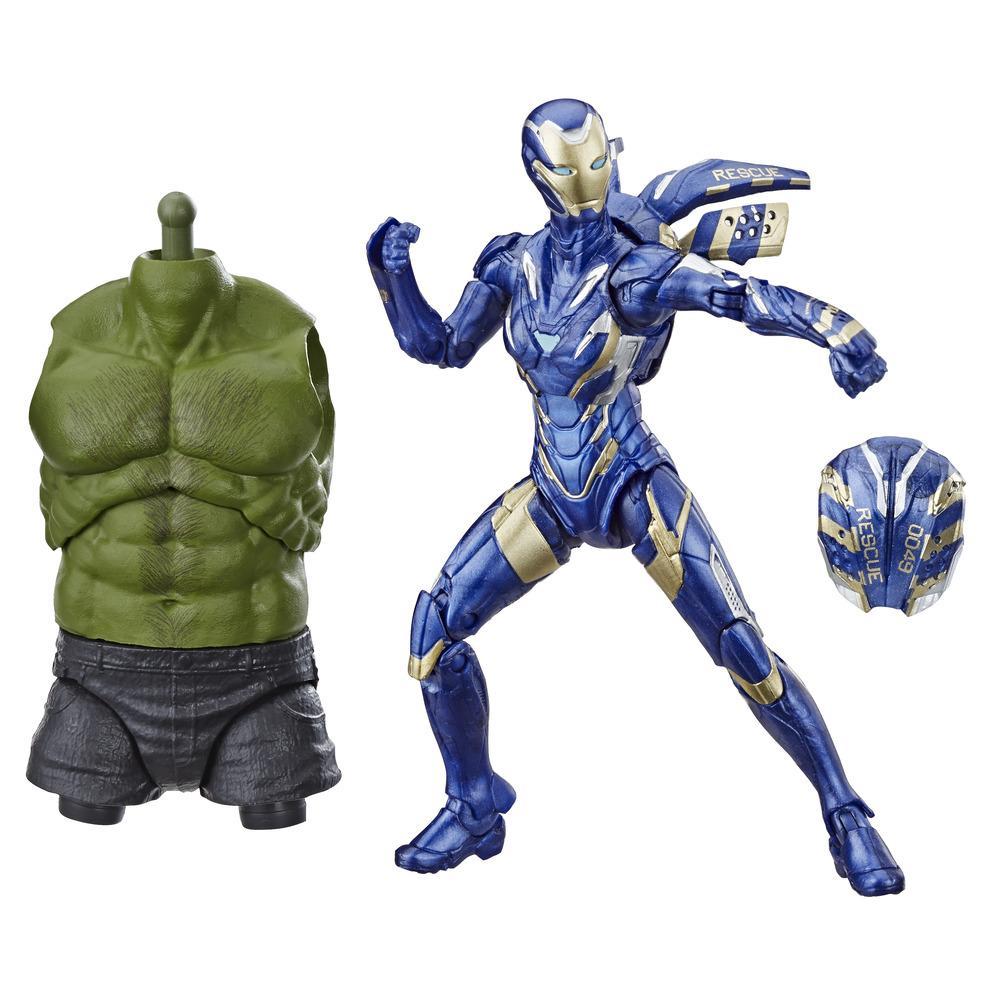 From CEO of Stark Industries to powered by Stark Tech, Pepper Potts protects world order in her own Rescue Suit designed by Tony Stark.