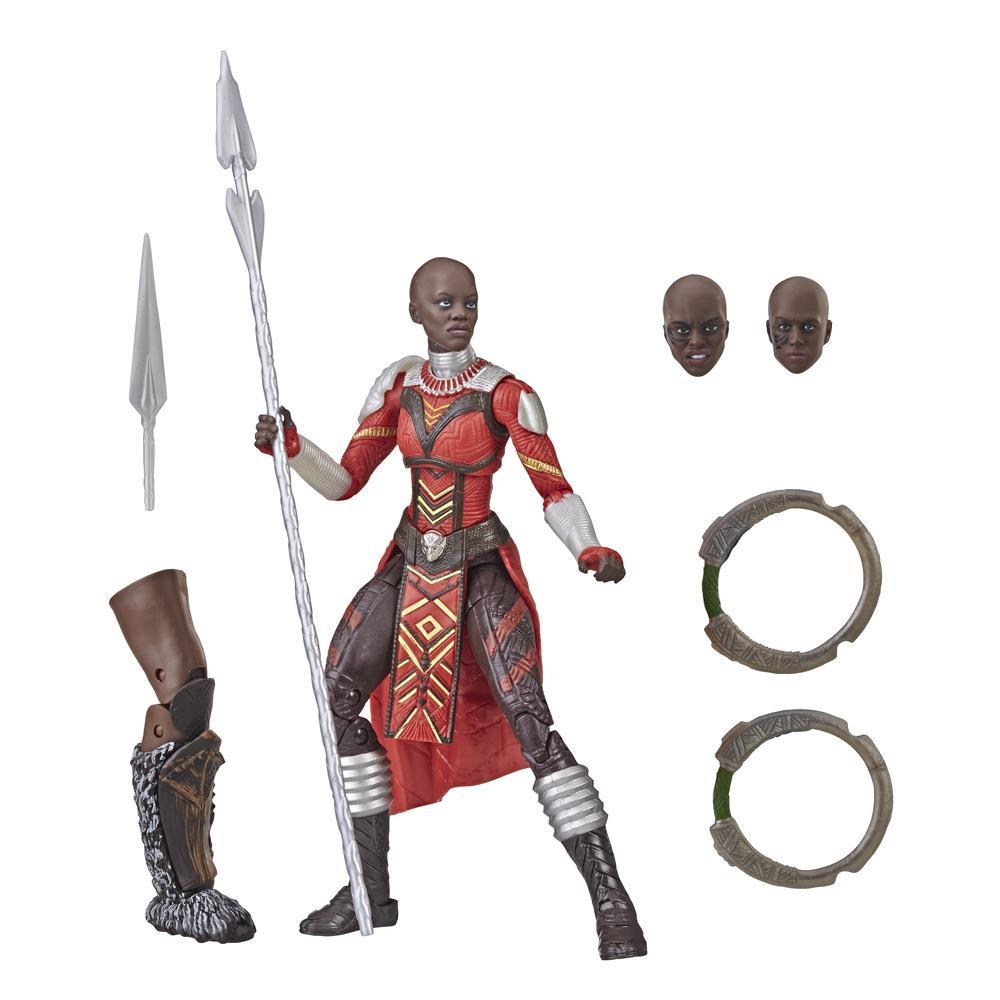 The Dora Milaje are an all-female special forces group prepared to defend the Black Panther and the people of Wakanda at all costs.