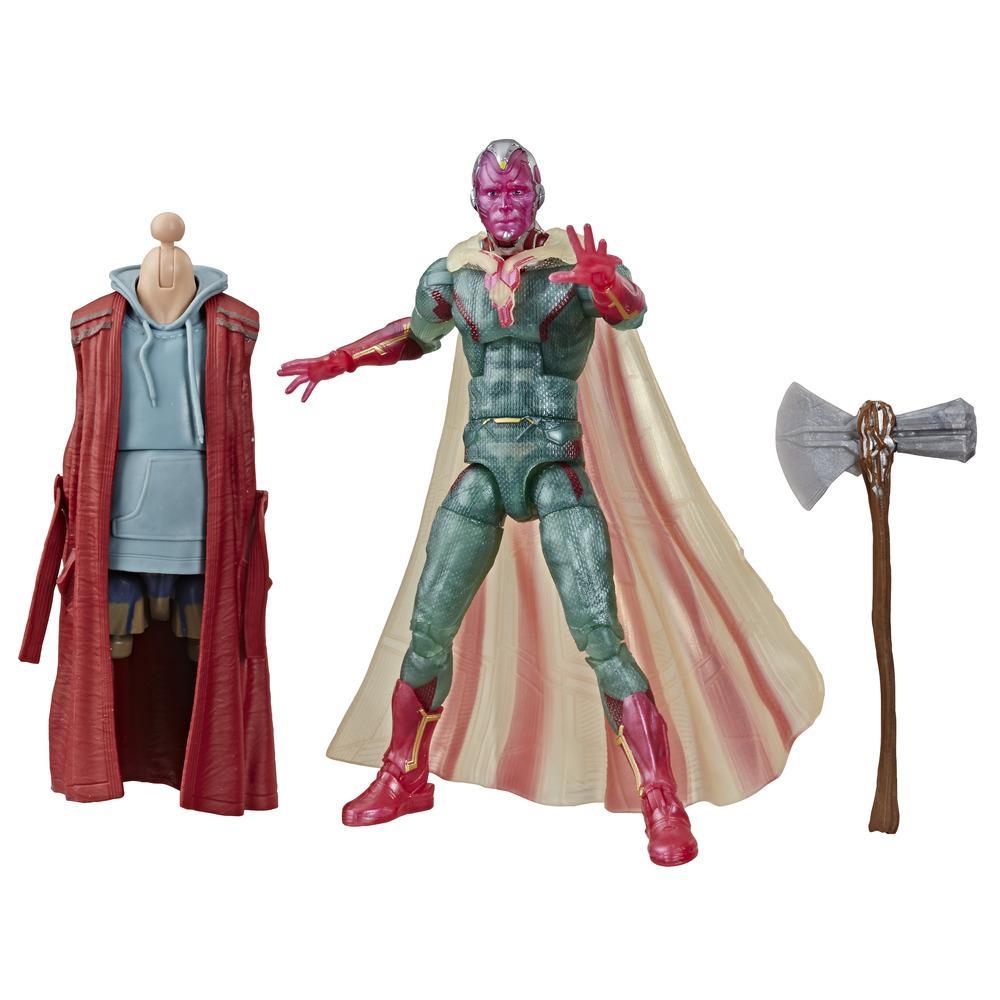 The physics-defying android, Vision, fights as an Avenger to protect the Infinity Stone that helped to create him.

• Ages 4 and up.
• WARNING: CHOKING HAZARD – Small Parts may be generated. Not for children under 4 years.