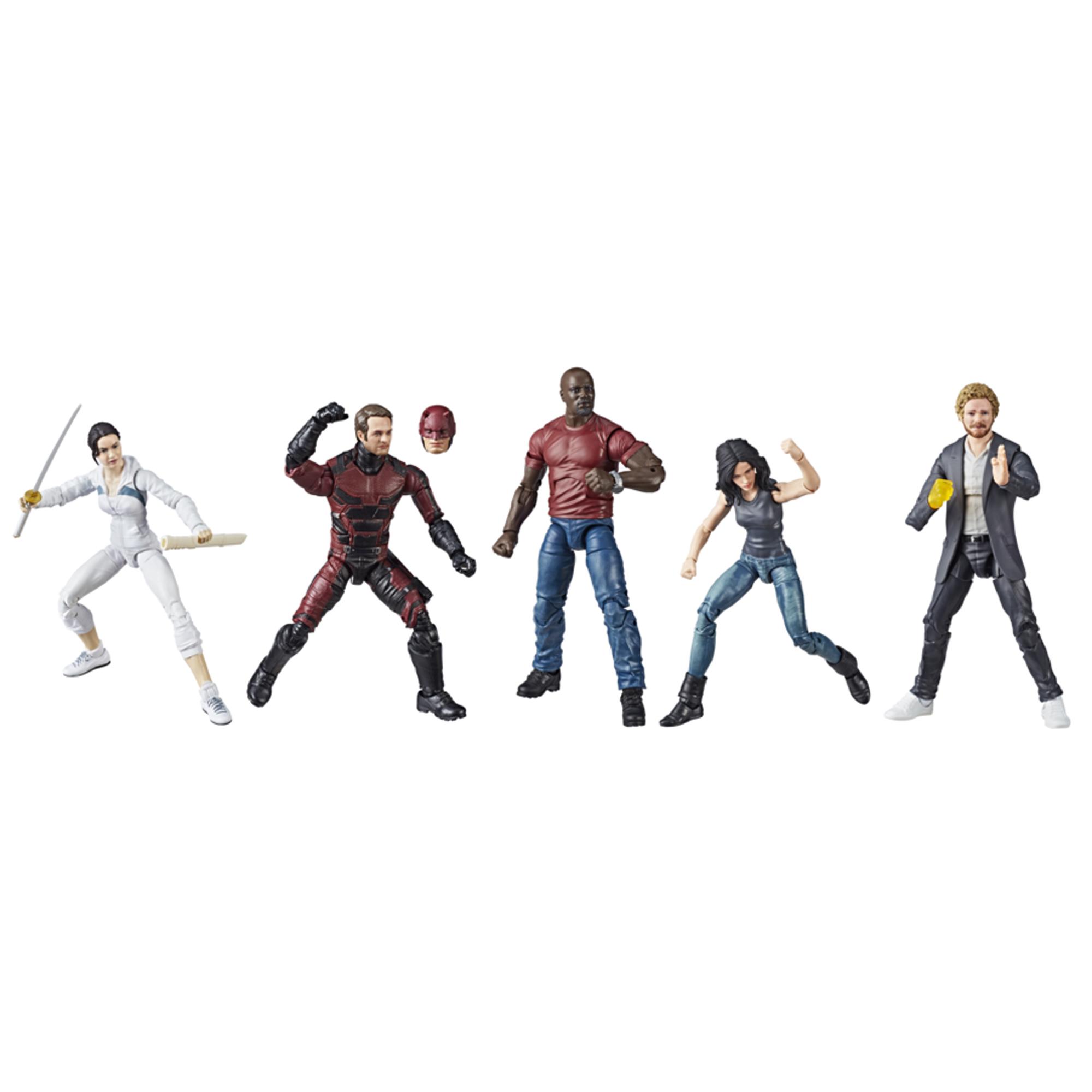 Some heroes make headlines; others make police reports. For the roguish band of vigilantes dubbed The Defenders, the battle for justice is riddled with gray areas. From Hells Kitchen to Harlem, this crew of so-called heroes must join forces to stop the radical group known as The Hand from destroying the place they call home: New York City. Though their methods may be unconventional, their motives are clear: defend and protect the city at all costs  even if it means sacrificing themselves in the process.