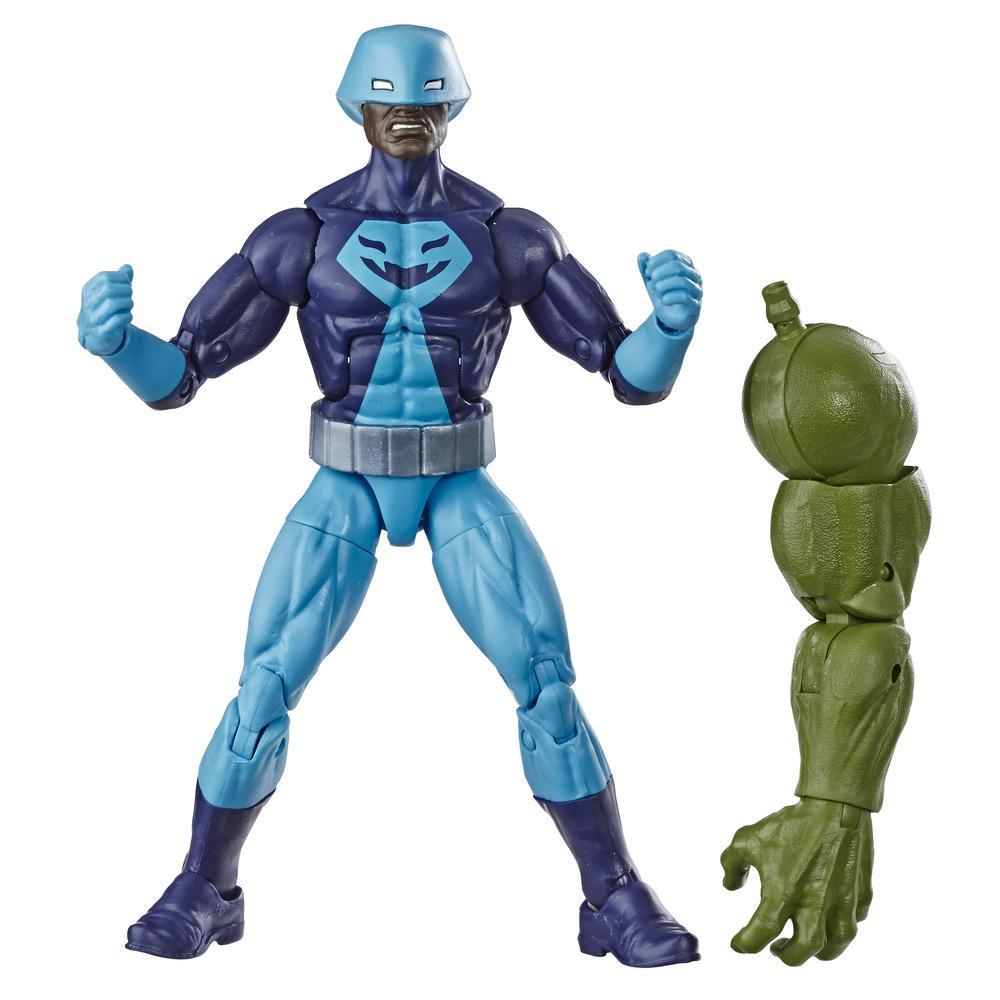 A mercenary working out of Africa, M'Gula adopts the name Rock Python and joins the slithering villain enterprise known as Serpent Society.