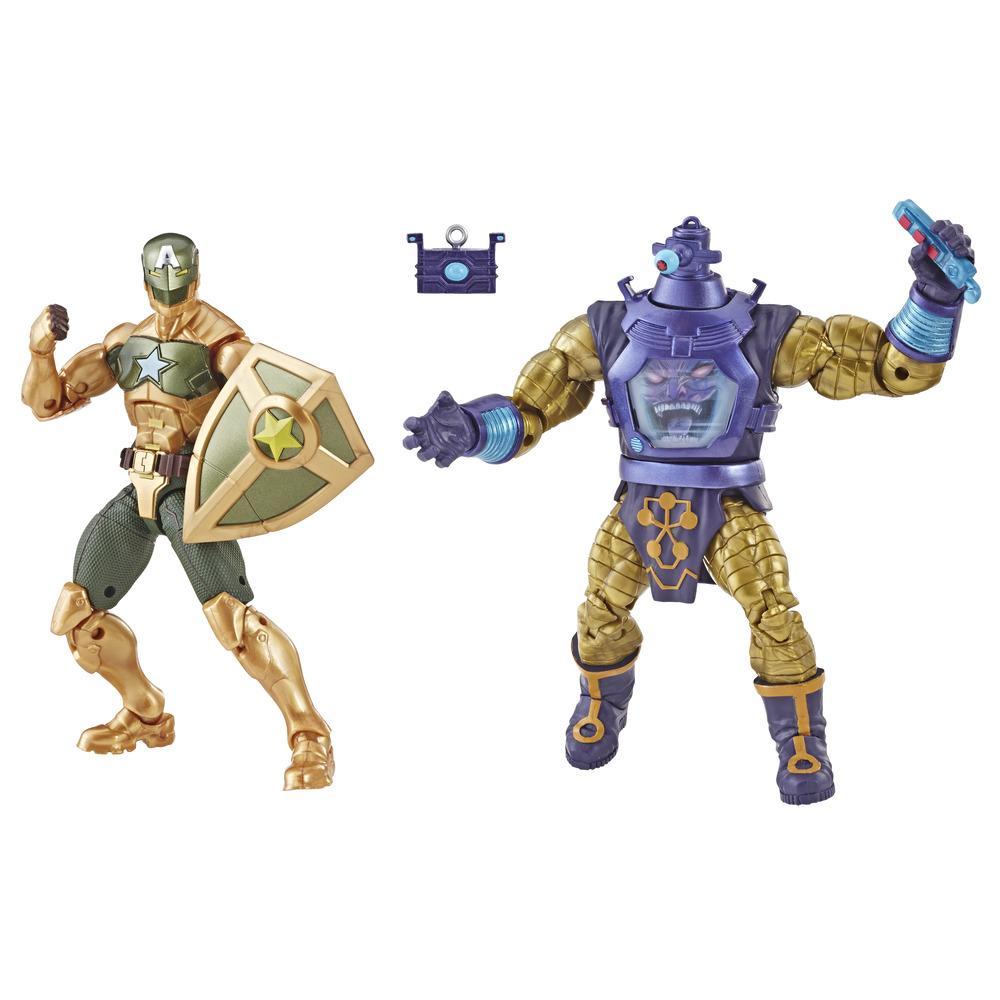 A clandestine ally of Hydra, Supreme Leader Captain America reveals his true allegiances and joins forces with Arnim Zola to bring Hydra to a position of dominant world power.

• Ages 4 and up
• WARNING: CHOKING HAZARD – Small parts. Not for children under 3 years."