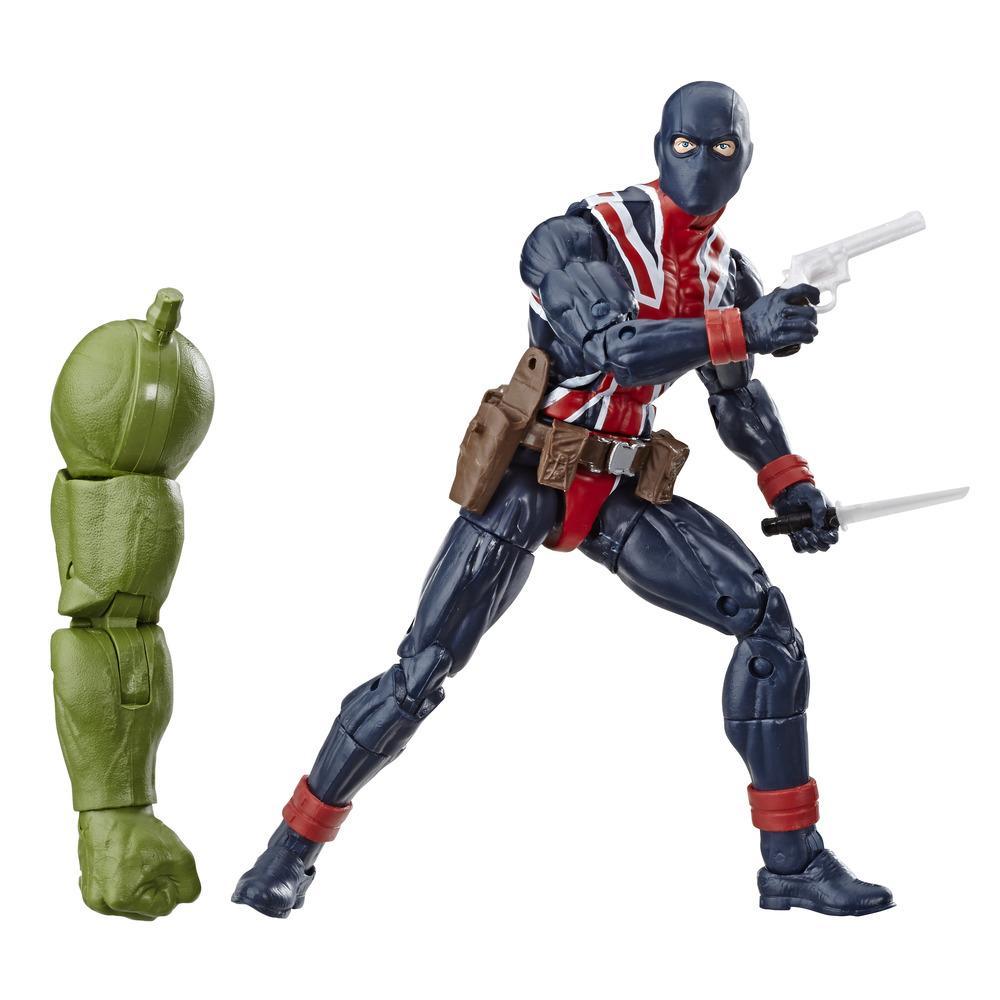 Union Jack is a British operative, spy, and master of hand-to-hand combat embroiled in the world of European politics.