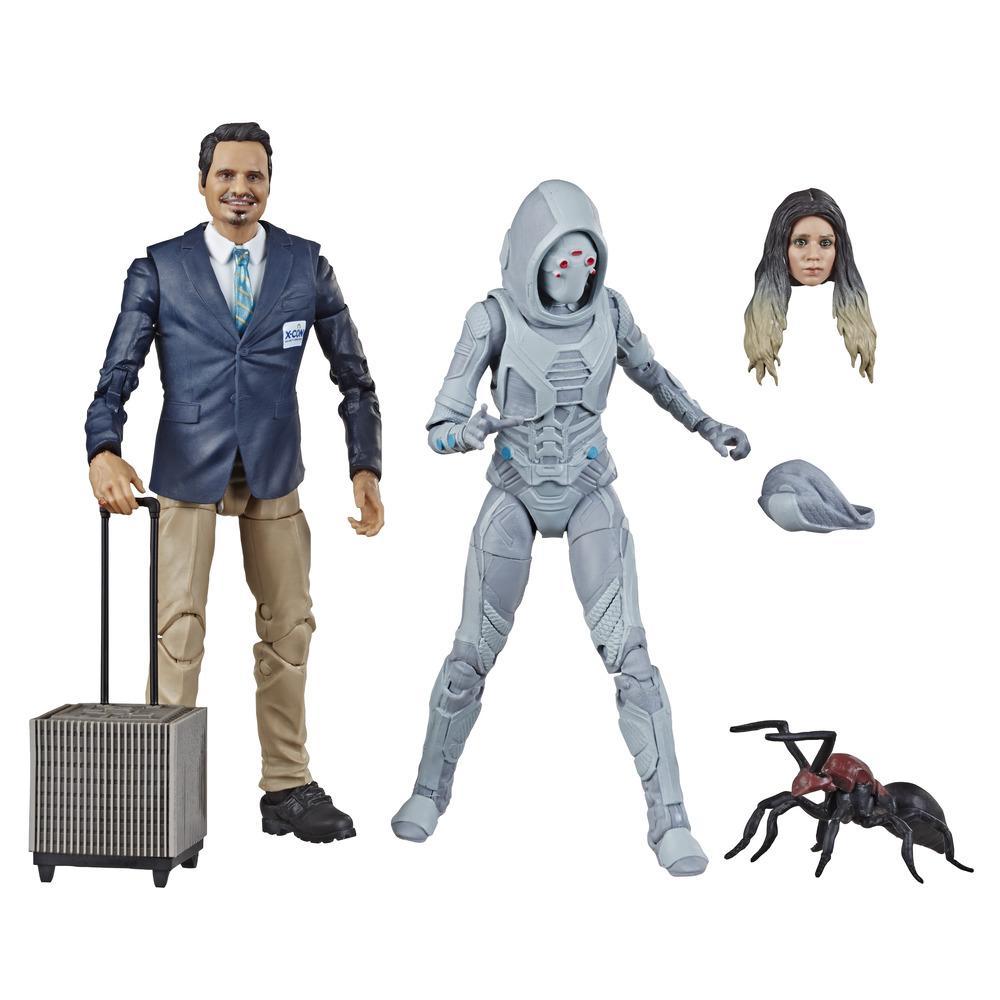 Luis is Scott Lang’s most loyal friend. Luis has been by Scott’s side through thick and thin. Since the events of the first film, Luis has stayed on the right side of the law, even his new security consultation business is legit. But while Luis might have put his past behind him, his past may not be through with him.

A mysterious figure whose name is feared and whispered amongst the criminal underworld because of her ability to phase through solid walls. No one is sure of Ghost’s true identity or what she’s after, but she seems awfully interested in Hank & Hope’s latest tech. Her terrifying skillset makes her a truly formidable foe.